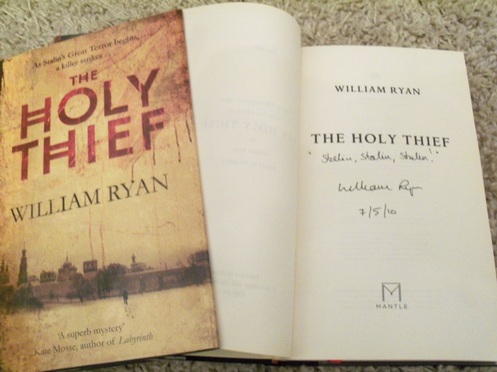 Synopsis : It's Moscow, 1936 and Stalin's Great Terror is beginning. In a deconsecrated Church, a young woman is found dead, her mutilated body displayed on the altar for all to see. Captain Alexei Dimitrevich Korolev of the Criminal Investigation Division of the Moscow Militia, is asked to investigate. But when he discovers that the victim is an American citizen, the NKVD - the most feared organisation in Russia - becomes involved. As more bodies are discovered and the pressure from above builds, Korolev begins to question who he can trust; and who, in this Russia where fear, uncertainty and hunger prevails, are the real criminals. Soon, Korolev will find not only his moral and political ideals threatened, but also his life... 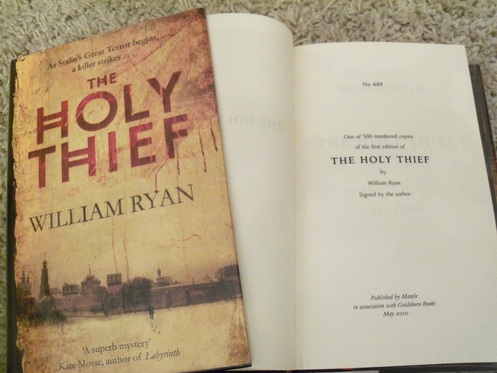