Book details : Originally published in 1967, Logan’s Run is a classic science fiction novel that was immediately considered a classic. The terminology of the book has since entered the mainstream, with terms such as runners and sandmen. In the world of 2116, a person’s maximum age is strictly legislated: twenty one years, to the day. When people reach this Lastday they report to a Sleepshop in which they are willingly executed via a pleasure-inducing toxic gas. A person's age is revealed by their palm flower crystal embedded in the palm of their right hand that changes color every seven years, yellow (age 0-6), then blue (age 7-13), then red (age 14-20), then blinks red and black on Lastday, and finally turns black at 21. The story follows the actions of Logan, a Sandman charged with enforcing the rule, as he tracks down and kills citizens who run from society's lethal demand, only to end up running himself.

This new edition of Logan’s Run features striking dustjacket art, and over a dozen full page and spot black & white interiors, by artists Jim & Ruth Keegan. It has a new introduction by Jason V Brock, two bonus stories in Logan’s Return and The Thunder Gods, a gallery of old editions of the novel, excerpts from the original manuscript, and a few images from William F. Nolan’s personal notebook. The book is oversize at 6½ × 10 inches, the same size as other titles in our science fiction series. Each copy is signed by William F. Nolan and George Clayton Johnson, and Jim & Ruth Keegan. 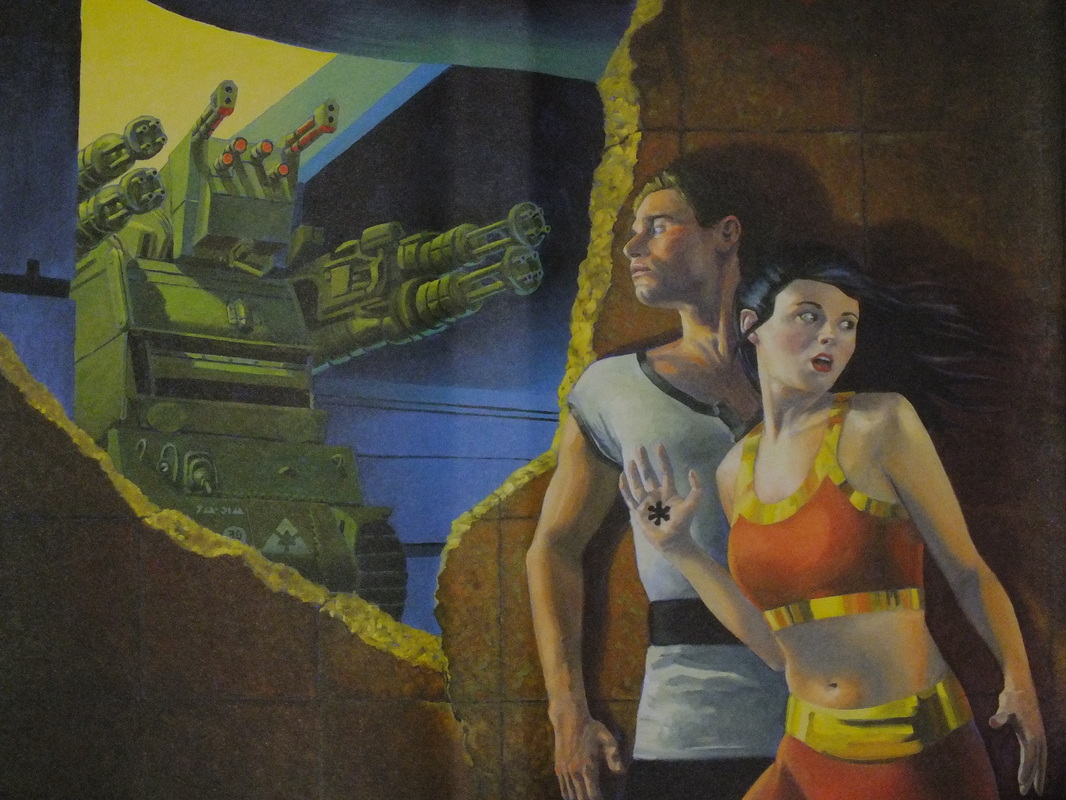 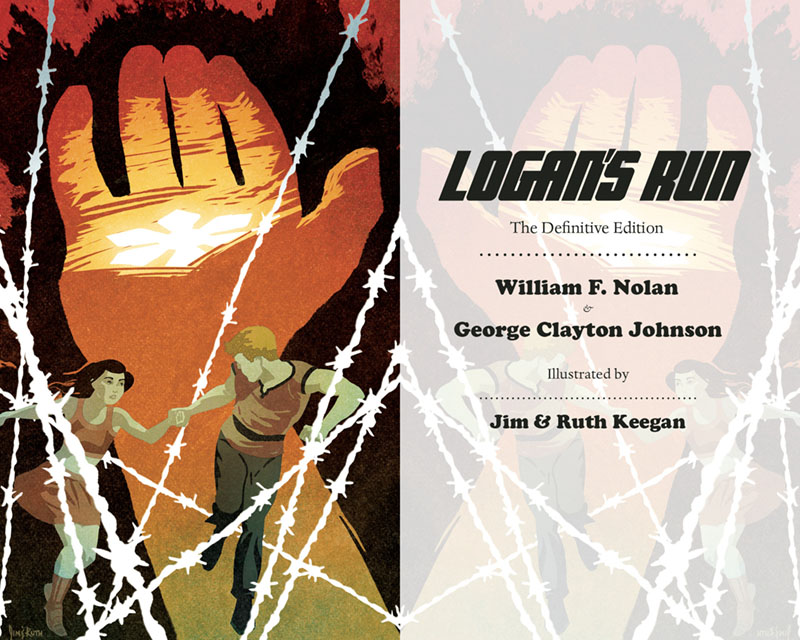 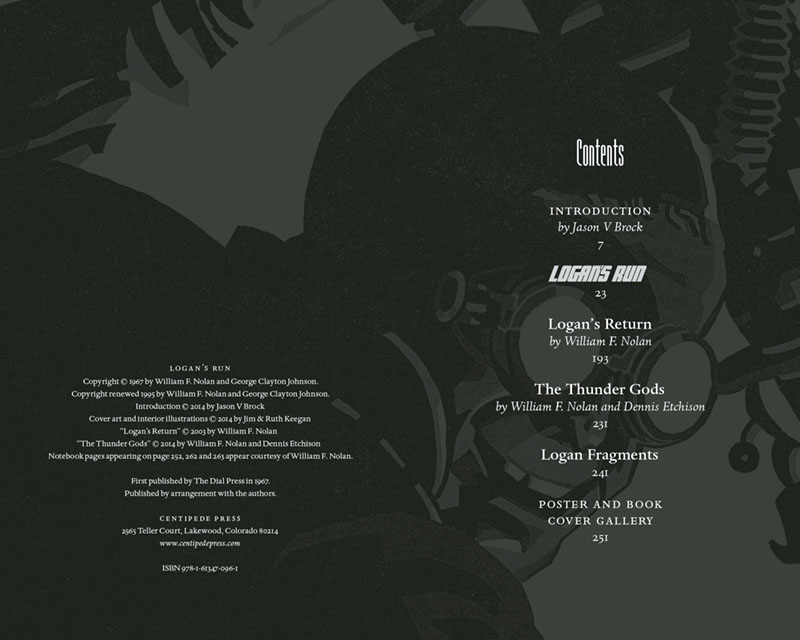 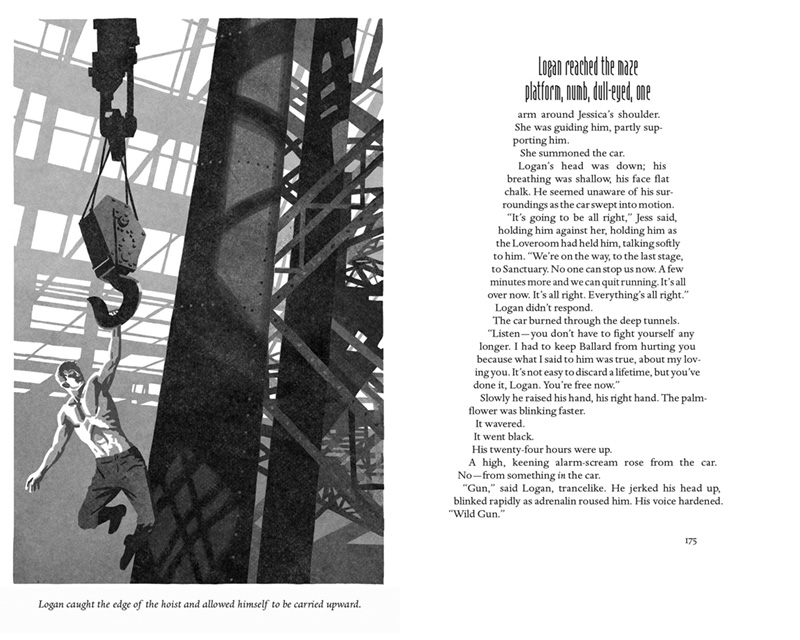