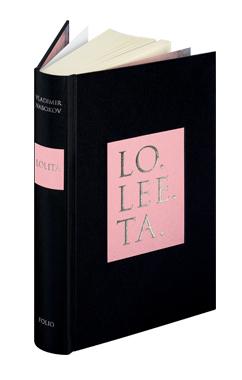 Signed and dated by the artist Federico Infante

Synopsis : A new collector's edition of Nabokov¿s acclaimed and controversial novel, signed and dated by the artist Federico Infante. Introduced by Michael Dirda Illustrated by Federico Infante 'Lolita, light of my life, fire of my loins. My sin, my soul. Lo-lee-ta: the tip of the tongue taking a trip of three steps down the palate to tap, at three, on the teeth. Lo. Lee. Ta.¿ American fiction has spun few characters as troubling as Humbert Humbert, the narrator of Lolita, Vladimir Nabokov¿s part tragicomedy, part literary parody of a middle-aged academic¿s sexual obsession with a 12-year-old girl. Yet, despite its unsettling themes, Lolita has since been rightly hailed as one of the richest and most ingenious linguistic achievements of the 20th century, at once a love letter to an adopted American homeland, and the zenith of the love affair between the English language and one of its great masters. This Fine Edition from The Folio Society includes illustrations by Chilean-born artist Federico Infante who has created nine beautiful yet unsettling paintings. Each of their subjects appear as pale, crumbling murals, the paint of the landscape peeling away around them. The binding features a leather label inset blocked with the phonetic sounding of the book¿s title, so relished by Humbert in the novel¿s infamous opening paragraph. Federico Infante is a Chilean artist. He was born in 1982 in Santiago, Chile, and currently lives in New York. He graduated from the Finis Terrae University, Santiago, in 2002 and the Illustration School of Visual Arts, New York, in 2013. He has had solo exhibitions of his work in both New York and Santiago. Bound in buckram with inset blocked leather labels Set in Perpetua with Trojan Pro display 384 pages Frontispiece and 7 colour illustrations Printed endpapers Blocked and die cut slipcase 9" x 5¾" 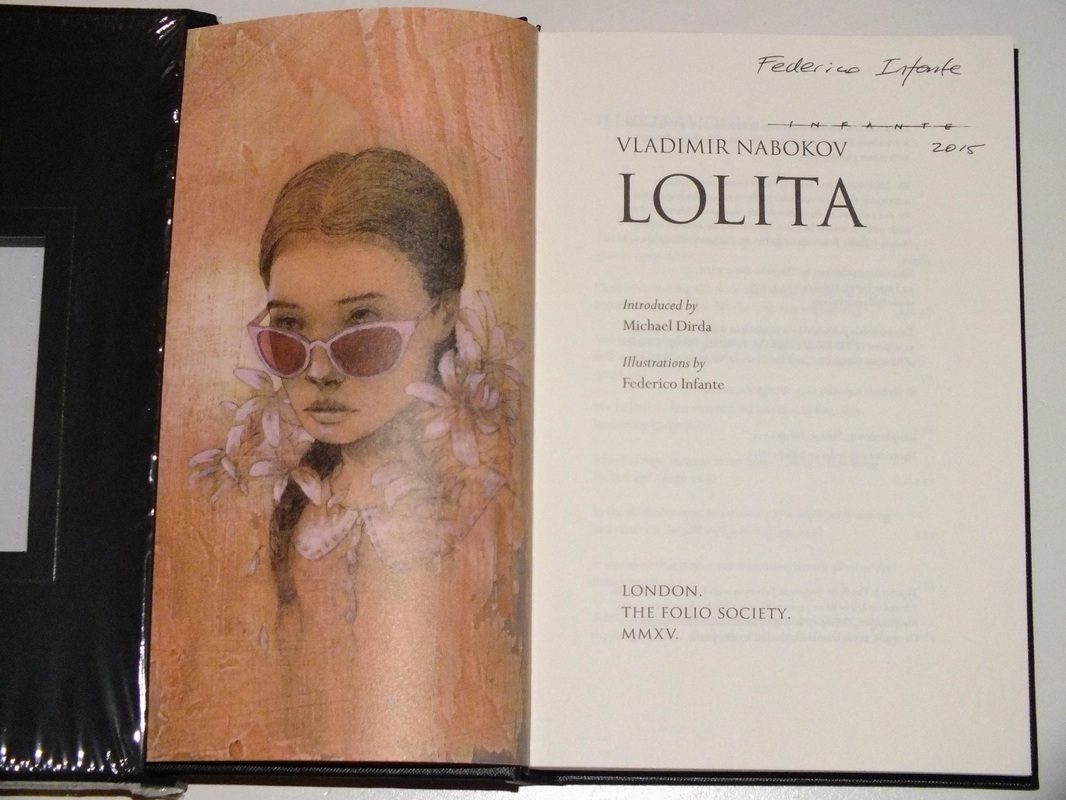