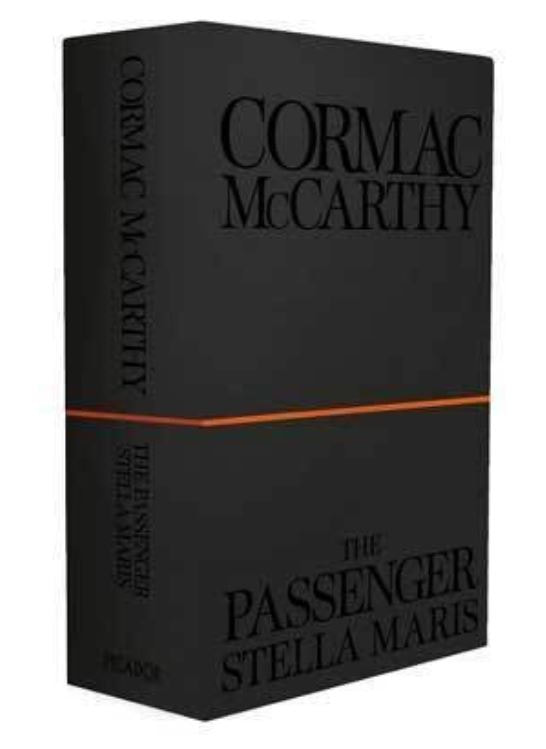 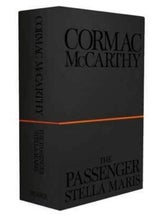 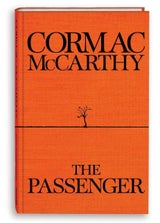 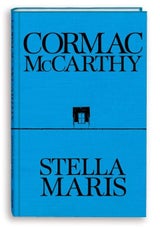 Boasting characters of enthralling complexity and emotional truth and page-turning narratives that speak profoundly to the human condition, McCarthy's magnificent literary duet about the complex relationship between two siblings is available in a beautifully presented, collectable slipcase edition.

The Passenger : 1980, Pass Christian, Mississippi: It is three in the morning when Bobby Western zips the jacket of his wetsuit and plunges from the boat deck into darkness. His divelight illuminates the sunken jet, nine bodies still buckled in their seats, hair floating, eyes devoid of speculation. Missing from the crash site are the pilot's flightbag, the plane's black box, and the tenth passenger. But how?

A collateral witness to machinations that can only bring him harm, Western is shadowed in body and spirit - by men with badges; by the ghost of his father, inventor of the bomb that melted glass and flesh in Hiroshima; and by his sister, the love and ruin of his soul.

Traversing the American South, from the garrulous bar rooms of New Orleans to an abandoned oil rig off the Florida coast, The Passenger is a breathtaking novel of morality and science, the legacy of sin, and the madness that is human consciousness.

Stella Maris : 1972, Black River Falls, Wisconsin: Alicia Western, twenty years old, with forty thousand dollars in a plastic bag, admits herself to the hospital. A doctoral candidate in mathematics at the University of Chicago, Alicia has been diagnosed with paranoid schizophrenia, and she does not want to talk about her brother, Bobby.

Instead, she contemplates the nature of madness, the human insistence on one common experience of the world; she recalls a childhood where, by the age of seven, her own grandmother feared for her; she surveys the intersection of physics and philosophy; and she introduces her cohorts, her chimeras, the hallucinations that only she can see. All the while, she grieves for Bobby, not quite dead, not quite hers.

Told entirely through the transcripts of Alicia's psychiatric sessions, Stella Maris is a searching, rigorous, intellectually challenging coda to The Passenger, a philosophical inquiry that questions our notions of God, truth, and existence.