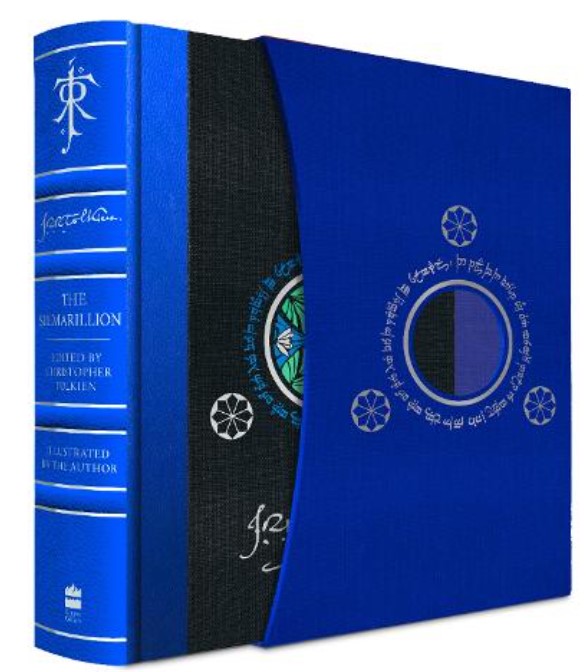 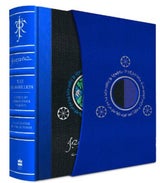 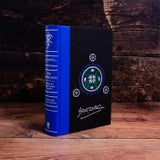 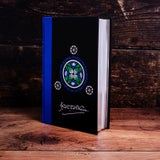 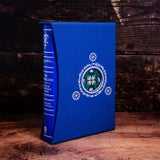 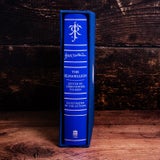 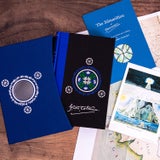 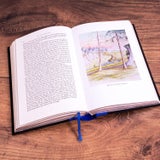 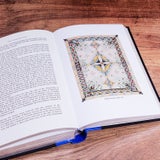 FIRST EDITION, FIRST PRINTING - The majestic forerunner of The Lord of the Rings saga, this stunning slipcased edition of The Silmarillion is adorned by J.R.R. Tolkien’s own full-colour illustrations, complete with an illustrated booklet on the writing of the book from the author's son Christopher.

For the first time ever, a beautiful slipcased edition of the forerunner to The Lord of the Rings, illustrated throughout in colour by J.R.R. Tolkien himself, with the complete text printed in two colours and with many bonus features unique to this edition.

The Silmarilli were three perfect jewels, fashioned by Feanor, most gifted of the Elves, and within them was imprisoned the last Light of the Two Trees of Valinor. But the first Dark Lord, Morgoth, stole the jewels and set them within his iron crown, guarded in the impenetrable fortress of Angband in the north of Middle-earth.

The Silmarillion is the history of the rebellion of Feanor and his kindred against the gods, their exile from Valinor and return to Middle-earth, and their war, hopeless despite all the heroism, against the great Enemy. It is the ancient drama to which the characters in The Lord of the Rings look back, and in whose events some of them such as Elrond and Galadriel took part.

The book also includes several shorter works: the Ainulindale, a myth of the Creation, and the Valaquenta, in which the nature and powers of each of the gods is described. The Akallabeth recounts the downfall of the great island kingdom of Numenor at the end of the Second Age, and Of the Rings of Power tells of the great events at the end of the Third Age, as narrated in The Lord of the Rings.

This deluxe slipcased edition contains the complete text, which is printed in two colours and features, for the very first time, more than 50 colour paintings, illustrations and designs drawn by J.R.R. Tolkien himself as he composed this epic work.

Unique to this edition are two poster-size, fold-out maps revealing all the detail of Beleriand as the tales grew, an illustrated booklet featuring 'A Brief Account of The Silmarillion and its Making' by Christopher Tolkien, and a printed art card reproducing 'Taniquetil'.

It is additionally quarterbound in blue leather, with raised ribs on the spine, stamped in three foils on black cloth boards, and housed in a custom-built clothbound slipcase. The pages are edged in silver and include a ribbon marker.