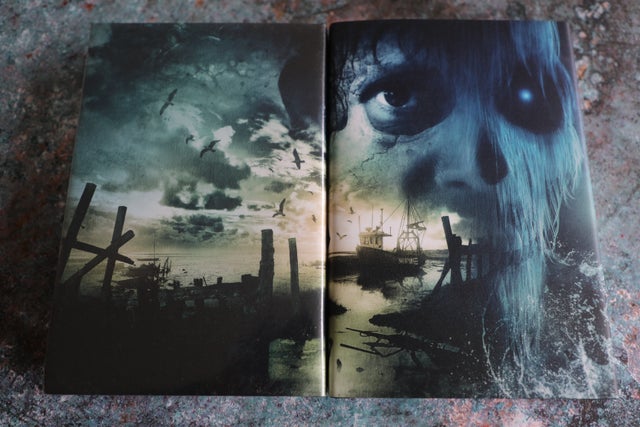 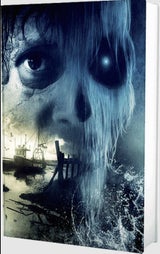 Another failed sting operation, leaving an officer dead, leads to constable Jim Kelso’s reassignment duty. It’s just one more snafu in a long line where his mere presence results in disaster. But you can’t fault his boss for the decision. Kelso’s bad luck has a habit of showing up at the wrong time. And where he goes, it follows.

Cast out of London’s Scotland Yard, Kelso washes up on the shores of the unassuming, seafaring town of Lowestoft where he’s tasked with locating the source of a family’s manic, near-death LSD encounter. With the help of Customs and Excise agent, Ellie Shepherd, Kelso goes undercover to scope out the town’s residents and pick up the trail before it recedes back into the murky abyss of Lowestoft’s underground drug culture. But as he knows and others soon find out, a past dead and buried is never really dead or buried.

In The Jonah, Herbert once again strays from his horror roots to focus on his latest love: supernatural fiction. Blessed with an eye for detail, he takes the methodical police procedural and breaks with its conventions, infusing his concoction with the bizarre, the preternatural, the introspective, and a little good-natured popcorn entertainment. However, for those who yearn for the Herbert of old, there’s still plenty of that ghostly and ominous foreshadowing to shock your socks off.

But Herbert doesn’t stop there. He employs nautical and biblical allusions of the Jonah based on its historical origins to subvert our expectations. These seep into our subconscious, leading us to the inevitable: Are the forces here manifesting as a result of Murphy’s law or something with a much more malicious purpose?

It may be a turning point in Herbert’s fiction, a slow boil set to the starboard side, but The Jonah’s cresting waves will still batter the coastline and overrun its dunes. Take every precaution before you enter this squall. Otherwise, you may just find yourself clinging to life before the whirlpool swallows you under.

This edition of The Jonah includes seven bonus essays and stories by James Herbert: “Comic Relief,” “They Don’t Like Us,” “Bowled Over By the Beast,” “Breakfast,” “Haloween’s Child,” “Others,” and “The Ghost Hunter.”