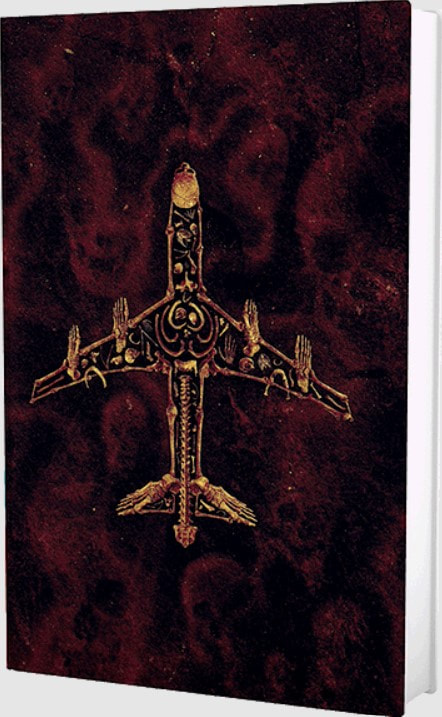 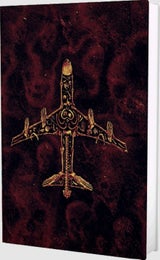 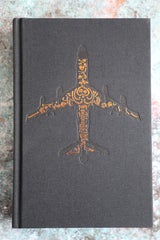 ﻿A fireball rips through the night sky and plummets to Earth. The fiery wreck, a carnage of epic proportions, is the skeleton of a jumbo jet airliner. Hundreds were aboard and all perished except for one. David Keller is that one — he is the survivor.

But how and why? What benevolent force raised him like a phoenix from the ashes of this graveyard? That is, assuming it wasn’t something more sinister. As the aircraft’s co-pilot, Keller lives with the guilt of a tragedy that he seemingly caused, but he can’t remember a thing about it. When disturbing occurrences befall the residents of Eton in the aftermath of the crash, Keller is at the forefront, resurrecting fragments of his past and pursuing answers to questions that may not have any basis in this reality… or any other.

Written like a barnstorming page-turner, The Survivor finds Herbert channeling a wicked wizard on the outskirts of sanity, willing to push the boundaries of classic horror, merging its penchant for shock value with the supernatural elements of mysticism. The result is a depraved tale about life, death, and the balance of good versus evil that’s as horrifying as it is thought-provoking.

Herbert asks the questions that no supplicant dare bestow upon his maker: Will our souls find safe passage from this world to the next? Or will they languish in a hellish purgatory, agonizing through the same cycle that claimed our bodily vessels? The nature of death and its dividing line are a continuous battle for his characters, one which he is determined to explore even at the expense of their souls.

At times The Survivor plays out with the sort of thrills you might seek in a slasher picture. And as any well-informed fan would know, follow horror’s golden rules or suffer the consequences. But if you want a failsafe, make sure you have your holy water chalice and rosary beads handy. They may be your only salvation this side of heaven.

This edition of The Survivor includes a lengthy interview with James Herbert, as well as some rare photographs.