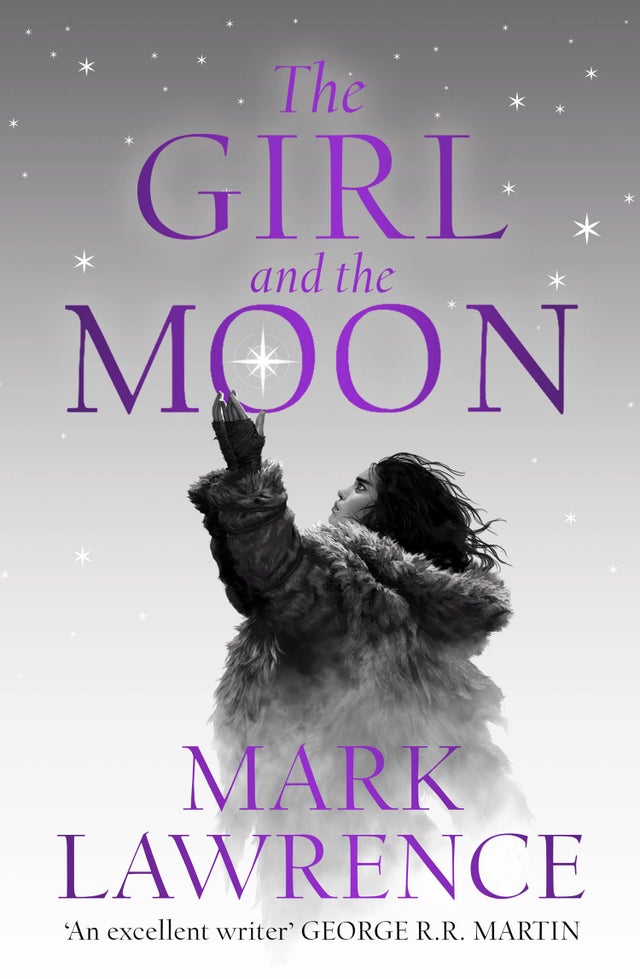 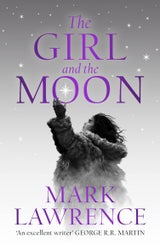 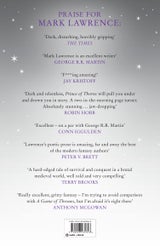 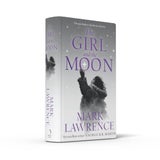 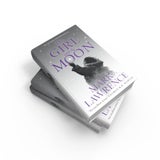 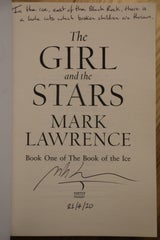 The Girl and the Moon: Final Book in the stellar new series from bestselling fantasy author of PRINCE OF THORNS and RED SISTER, Mark Lawrence (Book of the Ice, Book 3)

Final novel in the chilling and epic new fantasy series from the bestselling and critically-acclaimed author of PRINCE OF THORNS and RED SISTER.

'If you like dark you will love Mark Lawrence. And when the light breaks through and it all makes sense, the contrast is gorgeous' ROBIN HOBB

The green world overwhelms all of Yaz’s expectations. Everything seems different but some things remain the same: her old enemies are still bent on her destruction.

The Corridor abounds with plenty and unsuspected danger. To stand a chance against the eyeless priest, Eular, and the god-like city-mind, Seus, Yaz will need to learn fast and make new friends.

The Convent of Sweet Mercy, like the Corridor itself, is packed with peril and opportunity. Yaz needs the nuns’ help – but first they want to execute her.

The fate of everyone squeezed between the Corridor’s vast walls, and ultimately the fate of those labouring to survive out on ice itself, hangs from the moon, and the battle to save the moon centres on the Ark of the Missing, buried beneath the emperor’s palace. Everyone wants Yaz to be the key that will open the Ark – the one the wise have sought for generations. But sometimes wanting isn’t enough.

THE GIRL AND THE MOON is the third and final volume in The Book of Ice trilogy.