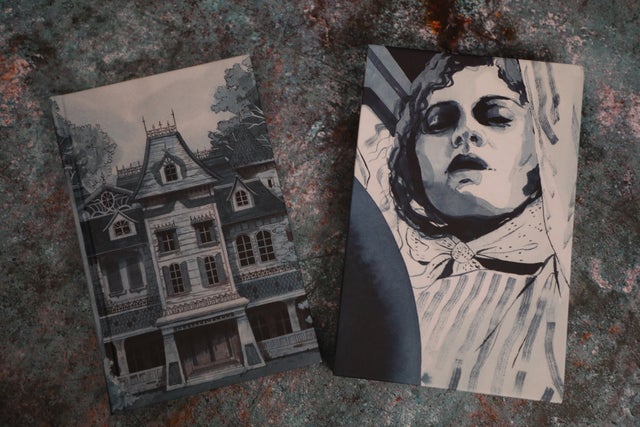 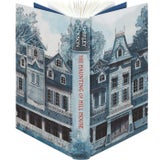 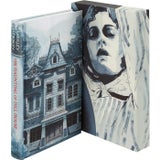 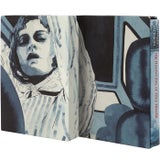 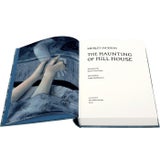 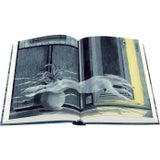 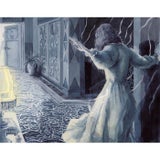 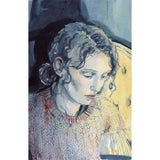 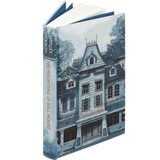 The Haunting of Hill House by Shirley Jackson

This lavish Folio edition of Shirley Jackson’s The Haunting of Hill House is illustrated by Angie Hoffmeister and introduced by Joyce Carol Oates.

Widely considered one of the scariest books ever written, The Haunting of Hill House is the terrifying grandmother of all modern haunted house tales; the ghostly disturbances in this novel have paved the way for countless supernatural menaces, from Stephen King’s The Shining to Sarah Waters’ The Little Stranger. Yet Shirley Jackson’s most celebrated novel deals in the bone-deep terror of mental disintegration rather than gore – which is why once you have visited Hill House, you will not forget it. This Folio edition of the definitive work of American Gothic is illustrated by Angie Hoffmeister, who has provided seven exquisitely unnerving images as well as a wraparound binding featuring the house itself. Award-winning novelist Joyce Carol Oates has contributed an in-depth introduction exploring the compelling psychological undercurrents of Jackson’s writing, making this an irresistible addition to any haunted library.

Set in Arno with Zachar as display