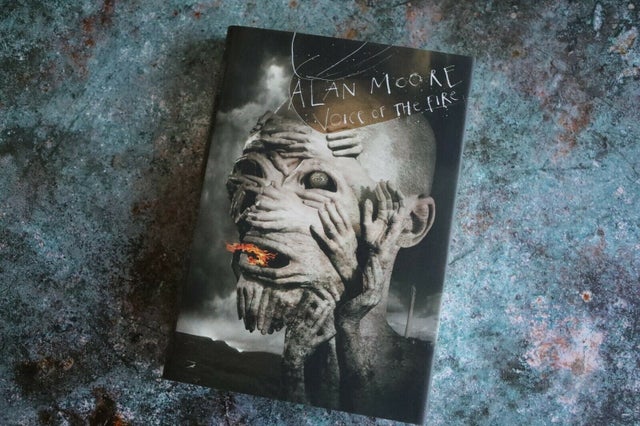 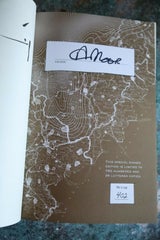 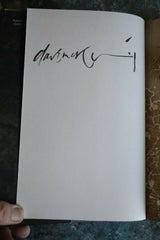 Alan Moore is one of the true grand masters of the graphic novel. His signature works, which include Watchmen, V for Vendetta and From Hell are cultural touchstones that have assumed the status of modern classics. But Moore’s versatility extends to other forms as well, as his first (and thus far only published) novel, Voice of the Fire, amply demonstrates.

First published in 1996 as a paperback original, this extraordinary work ranges across 6,000 years of turbulent history and is set within the few square miles of rural England now known as Northampton. Its twelve largely independent narratives combine to form a cumulative portrait of the region’s “secret soul,” a soul that Moore illuminates with seemingly effortless mastery. The virtuoso opening section, “Hob’s Hog,” takes place in 4,000 BC and is related by a damaged and abandoned young man whose grasp of reality is as limited as his vocabulary. His story is one of loss, longing, and ultimate betrayal and that story, like others that will follow, finds its way into Northampton’s gradually expanding pool of myth, legend, and dream. Subsequent narratives encompass a gallery of characters—saints and witches, murderers and mad men, artists and bureaucrats—whose personal histories reflect the larger history of one small corner of England.

Five years in the writing and told through an array of highly distinctive fictional voices, this visionary, unjustly neglected masterpiece remains one of Alan Moore’s most astonishing creations. Mysterious, disturbing and always utterly original, Voice of the Fire is a work of permanent value, the rare sort of book that demands and rewards repeated readings. It is a brave, beautiful and adventurous achievement that no one but Alan Moore could have written.