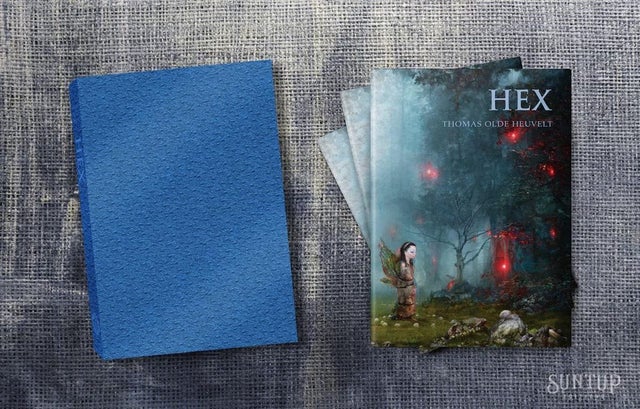 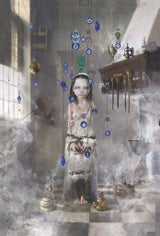 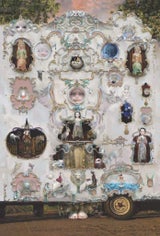 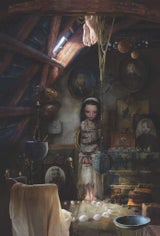 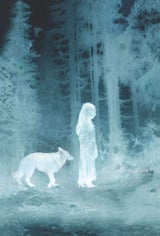 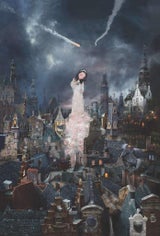 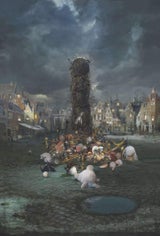 Illustrated and signed by Chris Berens.

An international bestseller published in over twenty-five countries, HEX by Thomas Olde Heuvelt is the chilling novel that heralded the arrival of a new voice in horror and dark fantasy.

In the seemingly picturesque Hudson Valley town of Black Spring, residents are haunted by the Black Rock Witch, a seventeenth century woman whose eyes and mouth have been sewn shut. Muzzled, the Black Rock Witch roams the streets, enters homes at will and stands beside the beds of children throughout the night.

To prevent the curse from spreading, the elders of Black Spring have quarantined the town by way of high-tech surveillance. Frustrated with being kept in lockdown, the town’s teenagers decide to break their strict regulations and go viral with the haunting. In doing so, they send the town spiraling into a witch-hunt that boils over into persecution, scapegoating and a shocking denouement.

Setting ancient magic against contemporary technology, HEX is one of the most thoughtful horror stories of the twenty-first century, made all the more chilling for its uncompromising view of humanity.

First published in Dutch in 2013, HEX would become the author’s English language debut novel just three years later, receiving high praise from peers like Stephen King, who called it, “totally, brilliantly original,” and George R.R. Martin who raved, “HEX is creepy, gripping and original… sure to be one of the top horror novels of 2016.”