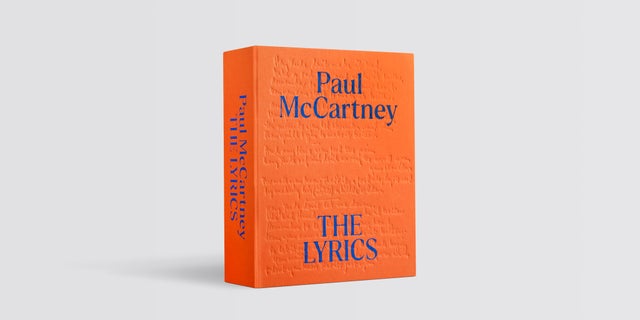 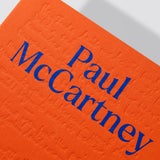 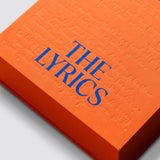 A special limited edition of 175 numbered copies signed by Paul McCartney with an exclusive print of a lyric sheet.

'More often than I can count, I've been asked if I would write an autobiography, but the time has never been right. The one thing I've always managed to do, whether at home or on the road, is to write new songs. I know that some people, when they get to a certain age, like to go to a diary to recall day-to-day events from the past, but I have no such notebooks. What I do have are my songs, hundreds of them, which I've learned serve much the same purpose. And these songs span my entire life.'

In this extraordinary book, with unparalleled candour, Paul McCartney recounts his life and art through the prism of 154 songs from all stages of his career - from his earliest boyhood compositions through the legendary decade of The Beatles, to Wings and his solo albums to the present. Arranged alphabetically to provide a kaleidoscopic rather than chronological account, it establishes definitive texts of the songs' lyrics for the first time and describes the circumstances in which they were written, the people and places that inspired them, and what he thinks of them now. Presented with this is a treasure trove of material from McCartney's personal archive - drafts, letters, photographs - never seen before, which make this also a unique visual record of one of the greatest songwriters of all time.

We learn intimately about the man, the creative process, the working out of melodies, the moments of inspiration. The voice and personality of Paul McCartney sings off every page. There has never been a book about a great musician like it.