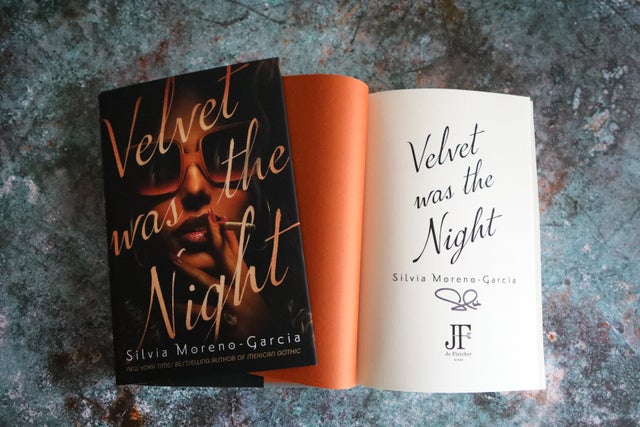 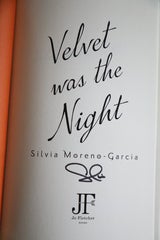 She is deeply envious of her neighbour, a beautiful art student apparently living the life of excitement and intrigue Maite craves - so when Leonora disappears under suspicious circumstances, Maite finds herself searching for the missing woman, journeying deep into Leonora's secret life of student radicals and dissidents.

But someone else is also looking for Leonora, at the behest of his boss, a shadowy figure who commands goon squads dedicated to squashing political activists. Elvis is an eccentric criminal who longs to escape his own life: he loathes violence and loves old movies and rock 'n' roll. Watching Maite from a distance, he comes to see her as a kindred spirit who shares his love of music and the unspoken loneliness of his heart.

As Maite and Elvis come closer to discovering the truth behind Leonora's disappearance, they can no longer escape the dangers threatening to consume their lives, with hitmen, government agents and Russian spies all aiming to find or protect Leonora's secrets - at gunpoint.

Velvet Was the Night: an edgy, passionate, simmering noir thriller from a writer at the very top of her game.