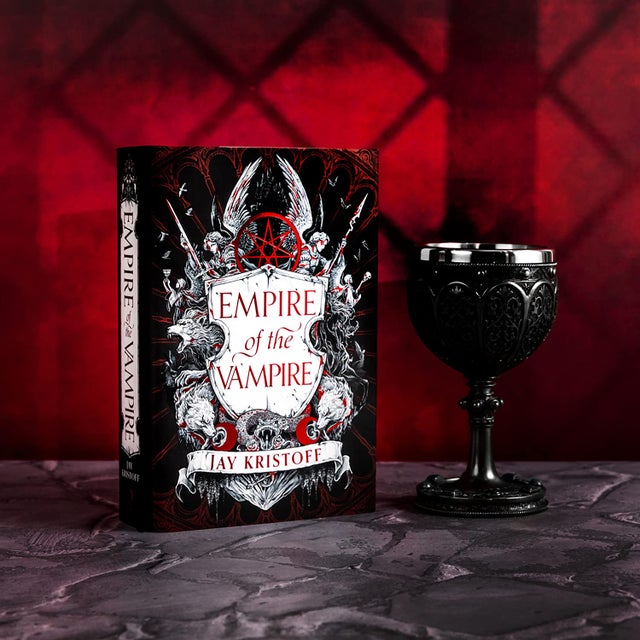 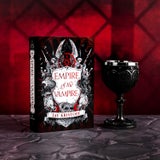 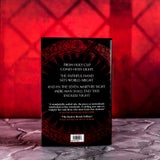 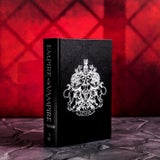 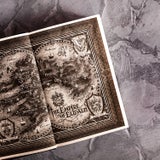 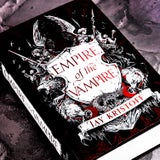 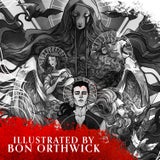 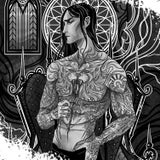 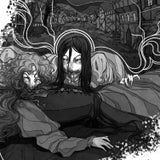 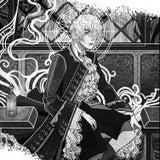 It has been twenty-seven long years since the last sunrise.

For nearly three decades, vampires have waged war against humanity; building their eternal empire even as they tear down our own. Now, only a few tiny sparks of light endure in a sea of darkness.

Gabriel de León, half man, half monster and last remaining silversaint – a sworn brother of the holy Silver Order dedicated to defending the realm from the creatures of the night – is all that stands between the world and its end.

Now imprisoned by the very monsters he vowed to destroy, the last silversaint is forced to tell his story. A story of legendary battles and forbidden love, of faith lost and friendships won, of the Wars of the Blood and the Forever King and the quest for humanity’s last remaining hope: