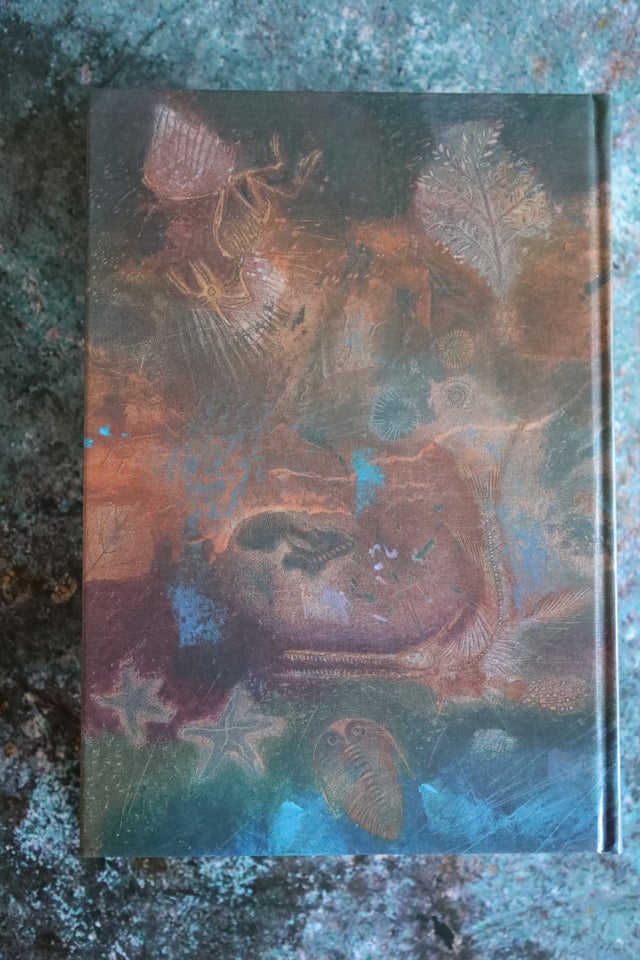 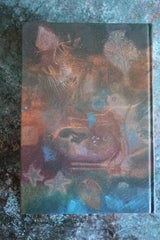 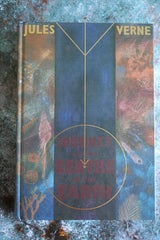 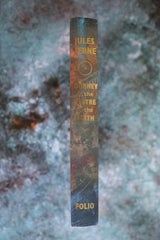 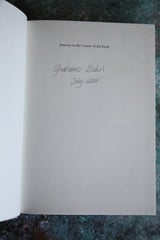 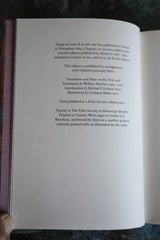 Jules Verne : Journey to the Centre of the Earth Signed First Folio Edition

Illustrated, signed and dated by the artist Grahame Baker.

Jules Verne's wild and riotous fantasy Journey to the Centre of the Earth delves into the hidden mysteries of a vast, uncharted subterranean world. This Penguin Classics edition is translated from the French by Frank Wynne with an introduction by Jane Smiley and notes by Peter Cogman.

Jules Verne's pioneering science fiction classic tells the story of the distinguished but eccentric Professor Lidenbrock, who finds a scrap of parchment in an old manuscript. A cipher written in runes, it tells of an entrance to another world - a world hidden beneath our own, illuminated by an electrified gas and populated by strange, prehistoric beings. So with his nephew reluctantly in tow, the Professor follows this cryptic clue down into a dormant volcano in Iceland, and the further they descend, the more extraordinary the discoveries and creatures that they encounter, the greater the dangers, and the more ancient the living past that surrounds them.

This new translation by Frank Wynne is accompanied by an introduction on the science of Verne's work and its influences. This edition also includes notes, a chronology and suggested further reading.

Jules Verne (1828-1905), the 'father of Science Fiction' was born in Nantes, developing from early childhood a romantic fascination for the ships and the sea. In 1848 he moved to Paris, ostensibly to become a lawyer, though his true ambition was to become a writer. His first book, Five Weeks in a Balloon (1863) was an immediate popular success, followed a year later by Journey to the Centre of the Earth; among the most popular of the fifty-four books published during his life are From the Earth to the Moon (1865), Twenty Thousand Leagues Under the Sea (1870) and Around the World in Eighty Days (1873).