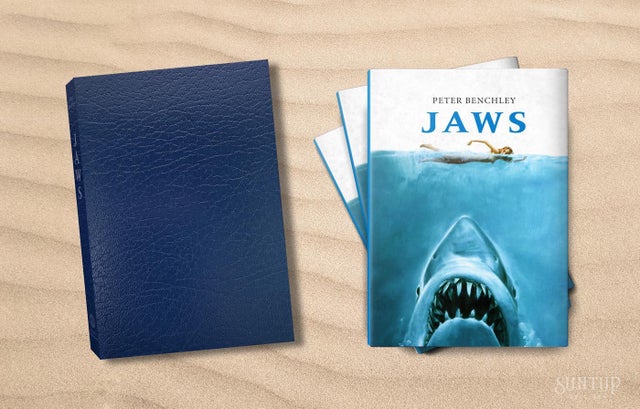 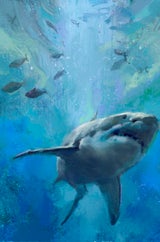 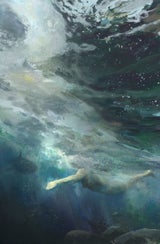 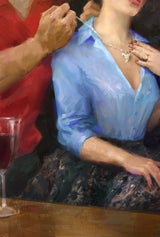 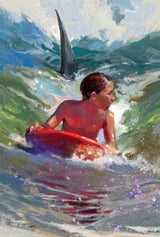 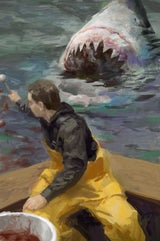 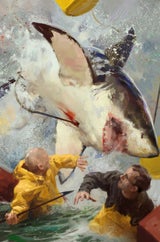 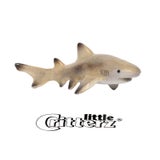 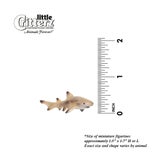 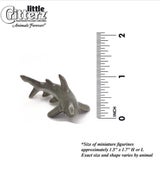 Included with all orders are 2 genuine Little Critterz® hand-painted porcelain shark figurines and an officially-licensed Jaws hoodie (limited sizes and options (MEDIUM AND LARGE ONLY) available on a first-come first-served basis). PLEASE NOTE THAT INTERNATIONAL SHIPPING COSTS MAY NEED TO BE ADJUSTED FOR THESE EXTRAS - I WILL INVOICE ANY UPLIFT VIA PAYPAL.