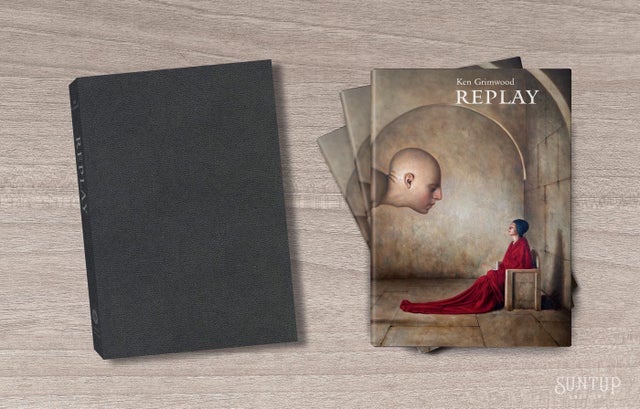 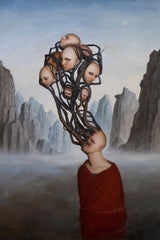 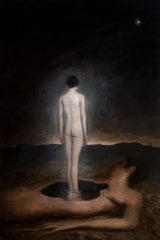 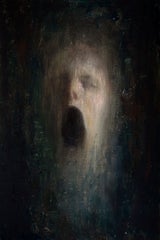 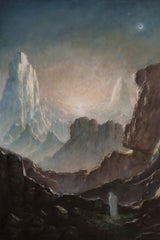 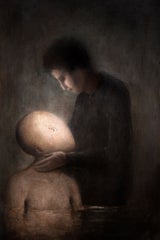 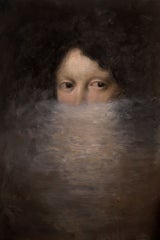 The Artist edition is limited to 1000 copies with a dust jacket illustrated by Alessandro Sicioldr Bianchi. It is a full cloth, smyth sewn binding with two-hits foil stamping. It is the only edition of the three with the dust jacket, and is signed by the artist. The edition is printed offset and is housed in an embossed paper covered slipcase with an acrylic coating.

When 43-year-old radio journalist Jeff Winston dies and wakes up in his 18-year-old body in 1963, he is given a great gift: The ability to relive his life with all his memories of the previous 25 years intact. Now, he can make different decisions. But when Jeff reaches the end of his life, the replay happens again. And again. Jeff’s knowledge soon becomes as much of a curse as it is a blessing. As he plays out his life differently each cycle, he comes to discover that time is, in fact, shorter than he thinks—and that he is not alone.

One of the most elegant and gripping time travel stories ever written, Replay holds a mirror up to its reader, asking them to examine and re-examine their own existence. With each incarnation that Jeff lives through, we come to understand how short life truly is, and that to live each day to the fullest we cannot look backward, but must move forward.

First published in 1986, seven years before the release of the film Groundhog Day, Ken Grimwood’s novel was a precursor to countless “time loop” stories that would follow.

In 1988, Replay won The World Fantasy Award for Best Novel.