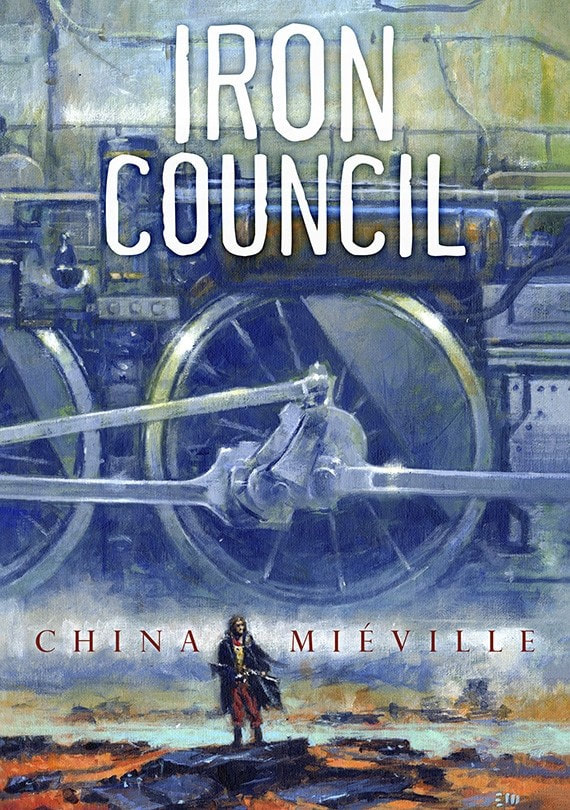 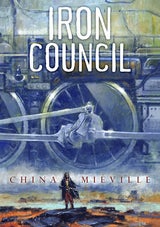 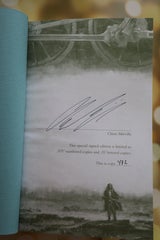 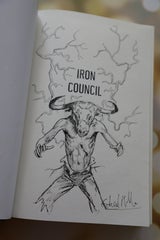 Signed: Signed by the Author and artist