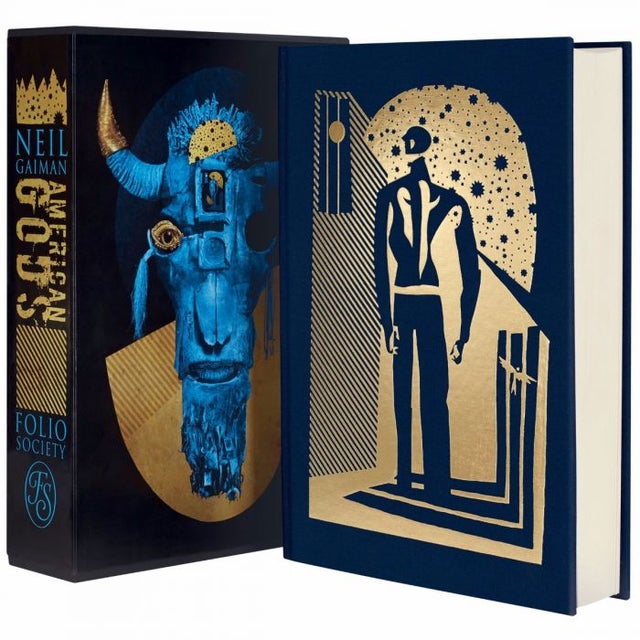 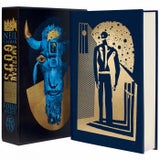 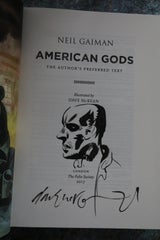 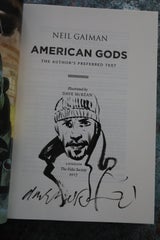 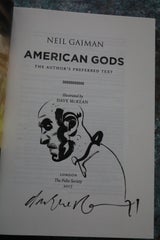 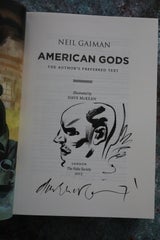 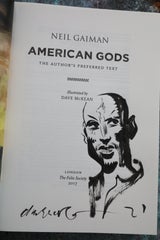 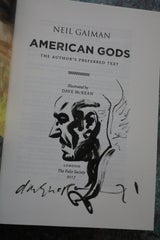 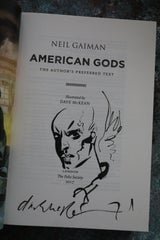 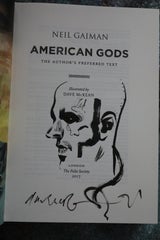 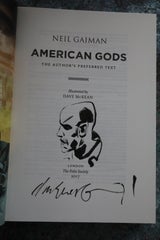 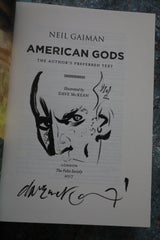 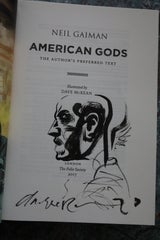 PLEASE NOTE THAT THIS IS NOT A FIRST PRINTING

Introduction to this Text by Neil Gaiman

With illustrations by celebrated artist Dave McKean, this is the ultimate collector’s edition of a modern fantasy classic.

‘Gods die. And when they truly die they are unmourned and unremembered. Ideas are more difficult to kill than people, but they can be killed, in the end’

Just before his release from prison, Shadow learns that his wife has been killed in a car accident. Aimless and in shock, he meets Mr Wednesday, a hustler and con man with a number of peculiar friends. After accepting a job as Wednesday’s bodyguard and driver, Shadow finds himself on a road trip across the haunted landscape of America and, along with his shady boss, is soon embroiled in a conflict that could destroy them all: a war between the old gods and the new.

Also available separately, signed glass plates of the cover art for this edition.