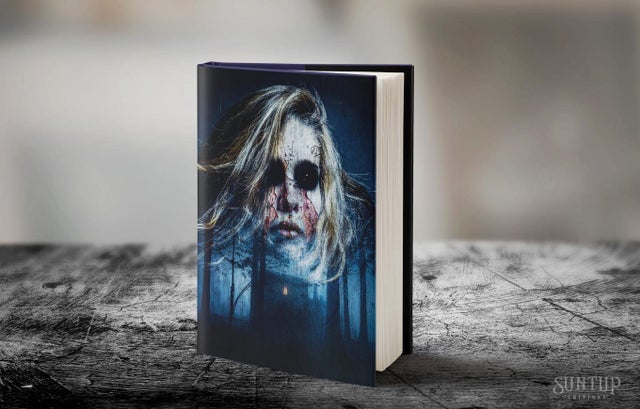 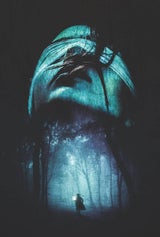 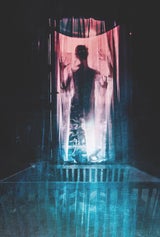 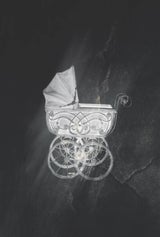 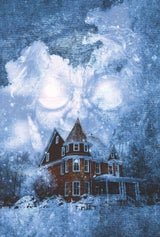 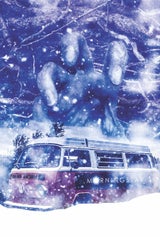 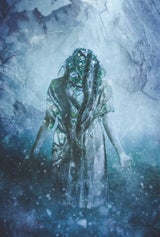 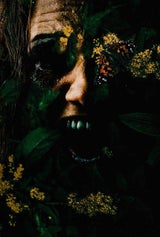 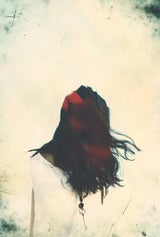 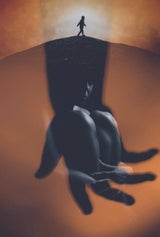 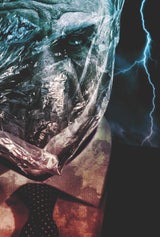 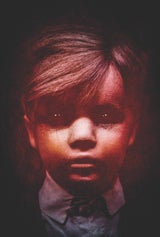 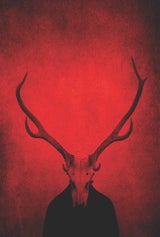 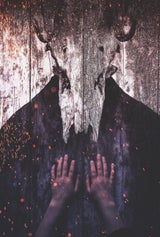 A child who can turn your reality into an unspeakable nightmare. A monster from childhood with wire-hangers for hands. A baby blanket that will suck the breath from your lungs. And a tour bus full of elderly visitors in search of a new life—even if it isn’t their own. These are the guests that occupy the mind of author Kealan Patrick Burke. Now, he invites them into yours.

Guests is a collection of four novellas by Kealan Patrick Burke, complete with new introductions to each story and illustrations by the author himself. “Jack and Jill” is a harrowing story of childhood trauma and how the scars it leaves behind can manifest into adult-sized nightmares; “Sour Candy” is a twisted and unnerving tale of psychological terror that holds readers as captive as its characters; “Blanky” is an emotionally charged study of loss, grief and rage; and “Guests,” a brand new story exclusive to this collection, is a chilling exploration of what makes a monster, what makes us human, and how the weak will always run rather than face their own reflections.

In each of these four novellas, Burke shows us that real horror lies in life’s tragedies. Guests is Kealan Patrick Burke at his most hauntingly lyrical and original, with four fear inducing tales of terror that will leave readers breathless.

Hailed by Booklist as “one of the most clever and original talents in contemporary horror,” Bram Stoker Award-winner Kealan Patrick Burke was born and raised in Ireland and emigrated to the United States a few weeks before 9/11. Since then, he has written six novels, among them the popular southern gothic Kin, and over two hundred short stories and novellas, including “The House on Abigail Lane”, which is currently in development as a TV series.