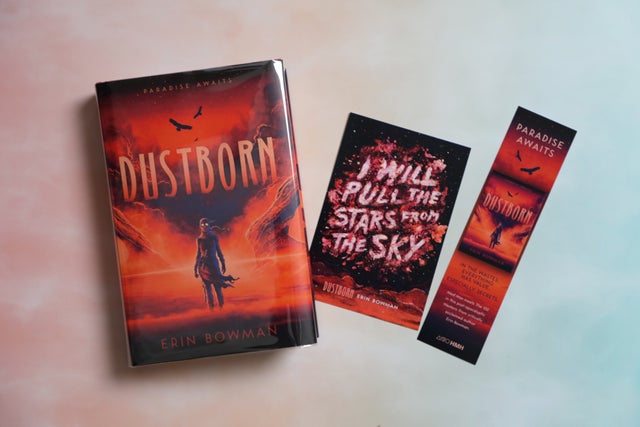 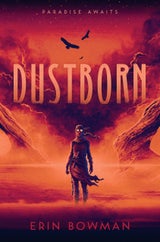 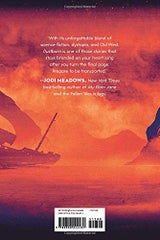 Delta of Dead River sets out to rescue her family from a ruthless dictator rising to power in the Wastes and discovers a secret that will reshape her world in this post-apocalyptic Western mashup for fans of Mad Max and Gunslinger Girl.

Delta of Dead River has always been told to hide her back, where a map is branded on her skin to a rumored paradise called the Verdant. In a wasteland plagued by dust squalls, geomagnetic storms, and solar flares, many would kill for it--even if no one can read it. So when raiders sent by a man known as the General attack her village, Delta suspects he is searching for her.

Delta sets out to rescue her family but quickly learns that in the Wastes no one can be trusted--perhaps not even her childhood friend, Asher, who has been missing for nearly a decade. If Delta can trust Asher, she just might decode the map and trade evidence of the Verdant to the General for her family. What Delta doesn't count on is what waits at the Verdant: a long-forgotten secret that will shake the foundation of her entire world.