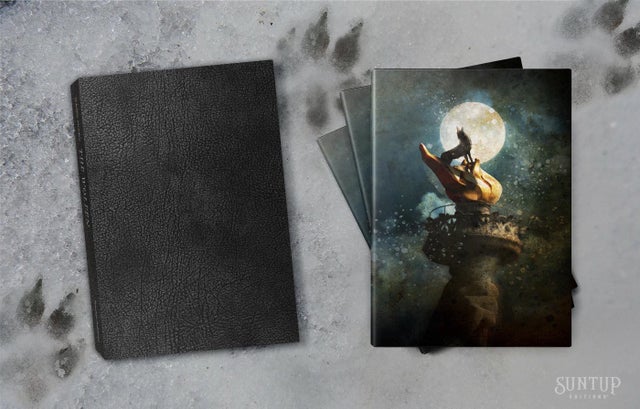 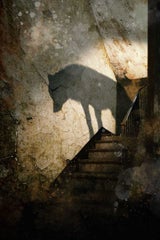 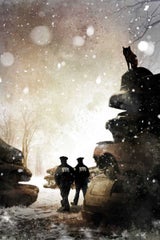 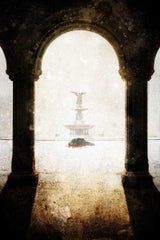 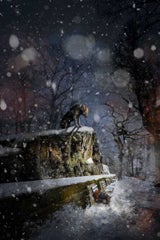 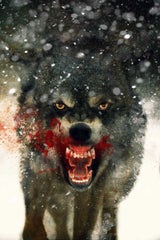 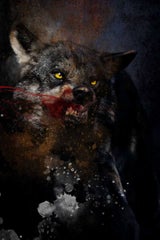 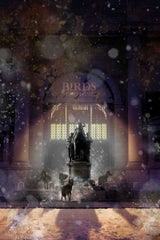 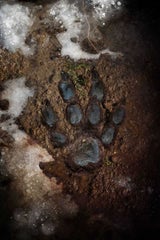 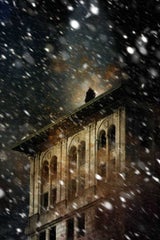 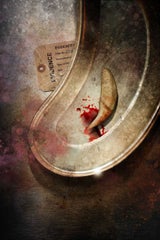 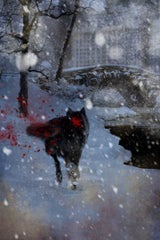 Following the savage killing of two New York City policemen, George Wilson and Becky Neff are two detectives bound together by their strange and passionate hunt for the Wolfen. Strieber’s novel breathed new life into the werewolf genre, building upon the traditional myth and lore of the lycanthrope to create a genetically superior crossbreed of human and wolf that has existed in the shadows for centuries.

Upon its release in 1978, the Washington Post called The Wolfen “a howling success.” Likewise, St. James Guide to Horror, Ghost and Gothic Writers deemed it, “an amazingly effective debut novel that turns the werewolf story completely on its head. Breathtakingly suspenseful throughout.”

In 1981, The Wolfen was adapted into a horror movie starring Albert Finney, directed by Michael Wadleigh.

The Artist edition is limited to 1000 copies with a dust jacket illustrated by François Vaillancourt. It is a full cloth, smyth sewn binding with two-hits foil stamping and features illustrated endpapers. It is the only edition of the three with the dust jacket, and is signed by artist François Vaillancourt. The edition is housed in an embossed paper covered slipcase.