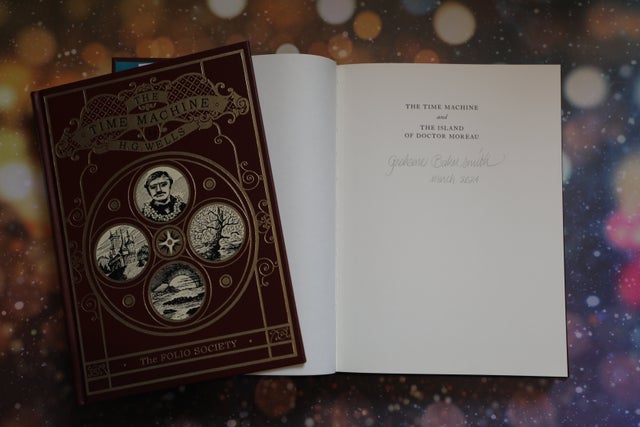 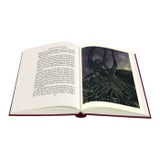 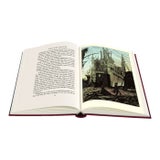 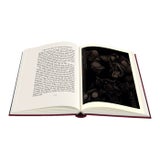 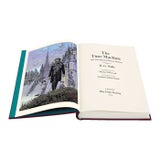 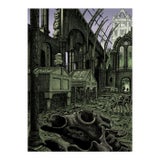 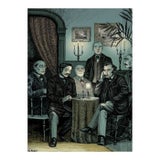 Illustrated and signed by Grahame Baker-Smith

The Time Machine – the novel of one man’s astonishing journey beyond the limits of the imagination – is regarded as one of the great masterpieces in the literature of science fiction. It was also the text that coined the very phrase ‘time machine’, which would go on to inspire countless writers and film makers to explore this fruitful new dimension. Winston Churchill was a particular fan, writing that when he read The Time Machine, he ‘shouted with joy’. It is produced here alongside The Island of Doctor Moreau, a darker story that foresaw future technologies such as genetic engineering and organ transplants. With these remarkable works, H. G. Wells asked the questions that speculative fiction would wrestle with for the next century and beyond. This lavish edition is in series with The War of the Worlds.