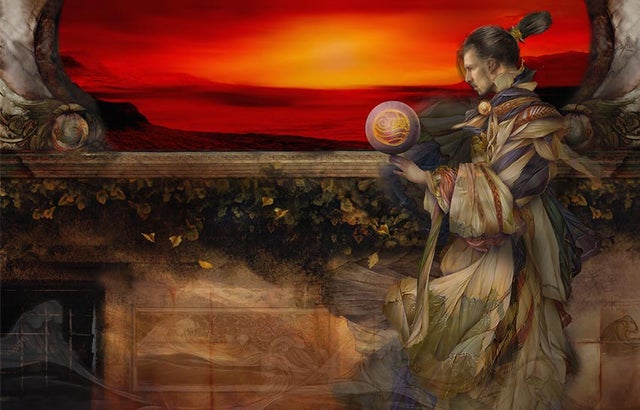 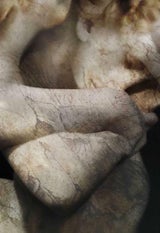 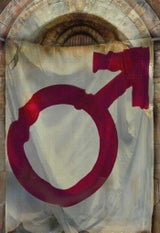 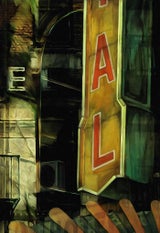 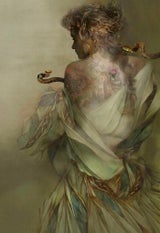 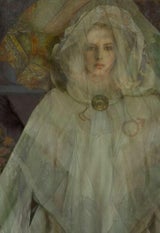 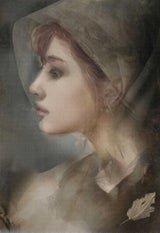 Illustrated and signed by Thomas Canty

The first science-fiction novel to enter The New York Times bestseller list, Robert A. Heinlein’s Stranger in a Strange Land is one of the genre’s most groundbreaking works of literary fiction.

Valentine Michael Smith is human, but he has never met another member of the human race. After being raised by Martians, he is sent to Earth, where he must learn what it means to be human. On this planet, he struggles to understand the social mores and prejudices of human nature that are so alien to him, while his own powers — including telepathy, clairvoyance, telekenesis, and teleportation — make him a God amongst humans.

Stranger in a Strange Land is Heinlein’s deliberate attempt to challenge social mores, exploring the meaning and relevance of institutions including religion, monogamy, money, and the fear of death. Generating considerable controversy upon its release, the novel was banned from school libraries and reading lists, while many reviewers took offense to what they assumed was Heinlein’s view of how society should be. Heinlein later stated, “I was not giving answers. I was trying to shake the reader loose from some preconceptions and induce him to think for himself, along new and fresh lines. … It is an invitation to think – not to believe.”

Stranger in a Strange Land won the Hugo Award for Best Novel in 1962.