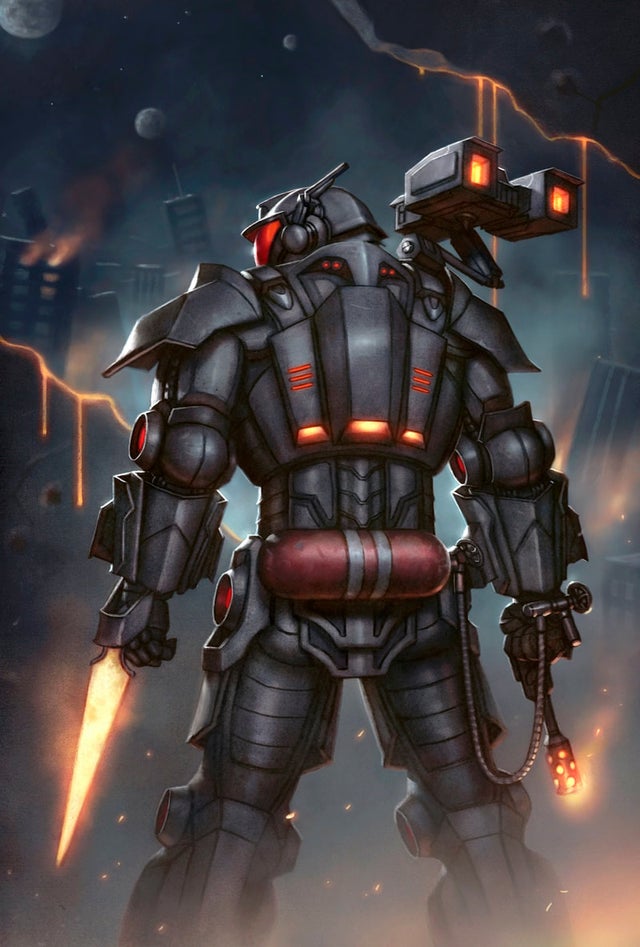 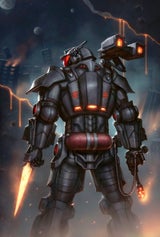 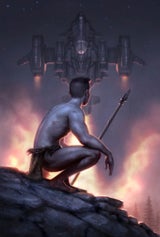 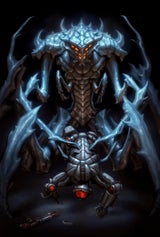 One of the greatest science-fiction military adventures of all time, Robert A. Heinlein’s Starship Troopers is a timeless classic as resonant and influential today, as it was when first published.

Set 700 years in the future, Johnnie Rico never intended to join the infantry, but now that he is in the thick of it he must fight for his life; first in the toughest boot camp in the Universe, and then thrust into battle against humankind’s most alarming enemy.

So convincing and realistically imagined was Starship Troopers that the space war epic was considered highly controversial upon its release with several critics claiming it glorified the military and violence. Still, there was no denying Heinlein was at the peak of his powers as a writer. Starship Troopers received the Hugo Award for Best Novel in 1960, and by 1980 it had been translated into eleven languages and was still selling strongly. Today, it is regarded as a key work of the 1950’s, responsible for popularizing the subgenre of military science fiction.

Engrossing and fast-paced, Heinlein’s classic is so much more than a science-fiction novel. It is an intense discussion of ideas ranging from the political to the philosophical.

The Artist edition is limited to 750 copies with a dust jacket featuring a wrap-around illustration by Dan Dos Santos. It is a full cloth, smyth-sewn binding with two-hits foil stamping. It is the only edition of the three with the dust jacket, and is signed by the artist. The edition is housed in an embossed paper covered slipcase.