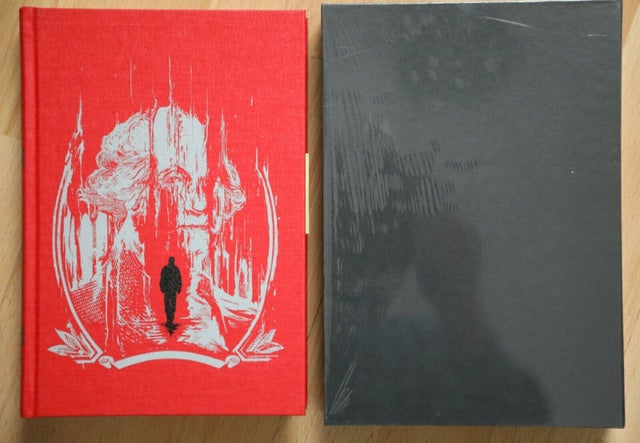 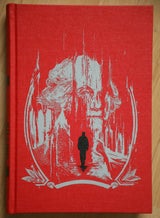 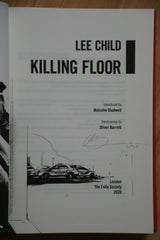 First Folio (first printing) signed by the artist Oliver Barrett and presented in a slipcase.

Jack Reacher gets off a bus and walks straight into a conspiracy of murder, money, and deception. This, the first ever illustrated edition of Lee Child’s debut novel, introduces his celebrated action hero; it is the first adventure in a series that would go on to sell over 100 million copies. Lee Child’s killer prose and relentless pace have won him legions of fans the world over, and it’s not hard to see why: once you’re onboard this juggernaut of a story, there’s no getting off. Illustrator Oliver Barrett has created a series of images that deliver every ounce of blistering action, while Malcolm Gladwell, one of TIME’s 100 Most Influential People, has produced a passionate new introduction exploring exactly why Jack Reacher is a cut above your average avenging outlaw.

A worldwide bestseller and adapted for the big screen twice, Lee Child’s Jack Reacher thrillers are relentlessly addictive, delivering tightly plotted rollercoasters of action and suspense. Child is one of the most popular authors on the planet, and he has won fans from every part of the literary field. Susan Hill describes him as the ‘best thriller writer on the planet’ and Ken Follet has declared his hero Reacher: ‘today’s James Bond’. With the character known for his imposing physical presence and lethal efficiency in life-or-death situations, illustrator Oliver Barrett places Reacher at the heart of most of the illustrations, the lynchpin around which the bloody action revolves.