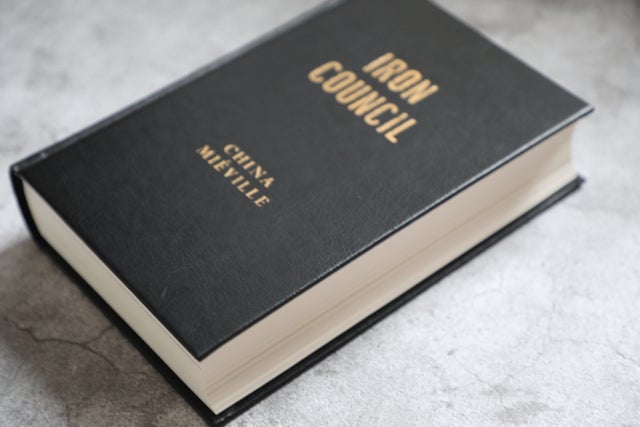 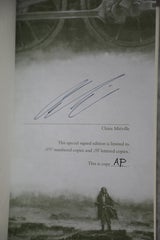 NB - there is a tear to one of the illustrations (see pic) and there is no traycase with this copy. Full leather copy of the lettered state, endorsed "AP" (Artist Proof Copy)

Dust Jacket Condition: None issued (although I do have a spare that I will include f.o.c.)