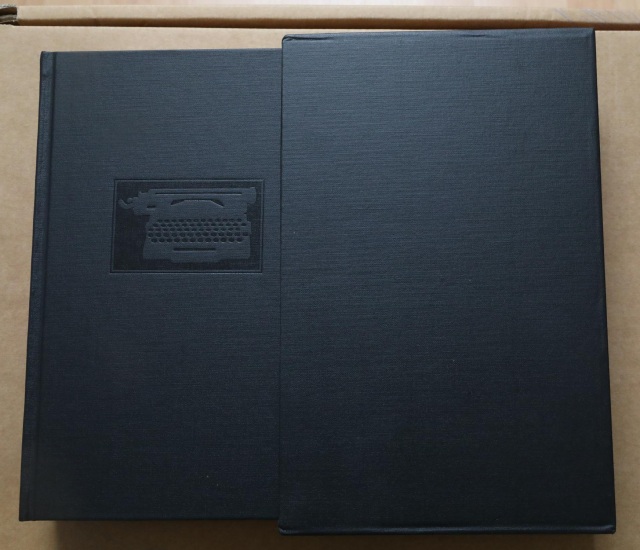 A superb unblemished limited edition - copy number 323 of 500, signed by the author and presented in a slipcase. Synopsis - Once close friends, writers Gwyn Barry and Richard Tull now find themselves in fierce competition. While Tull has spiralled into a mire of literary obscurity and belletristic odd jobs, Barry?s atrocious attempts at novels have brought him untold success. Prizes, prestige and wealth abound, and from far below Tull can only watch, stewing in torment. Until, that is, resentment turns to revenge. Consumed by the question of how one writer can really hurt another, Tull?s quest for an answer will unleash increasingly violent urges on both writers? lives