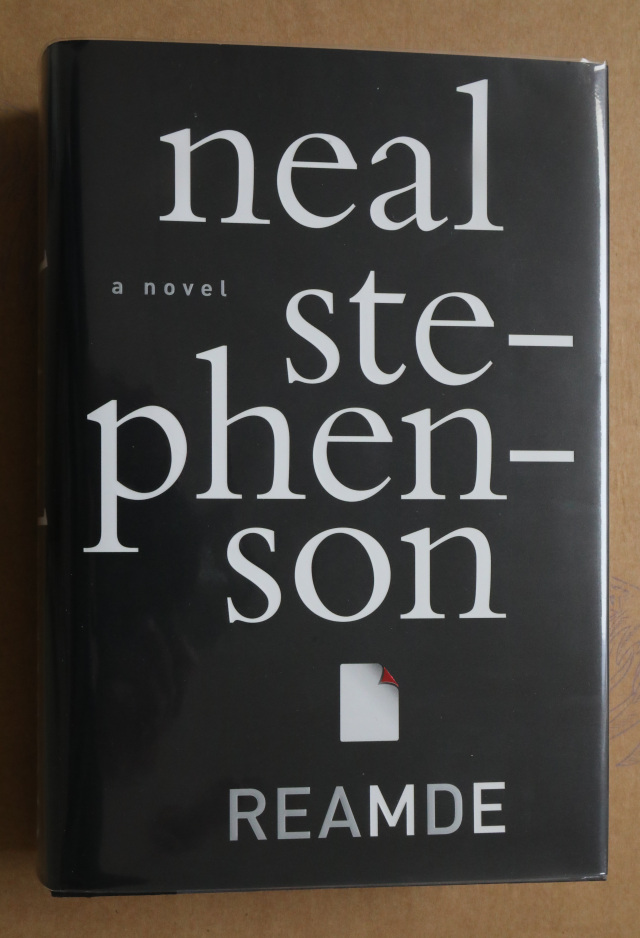 William Morrow, UK, 2011. Hardcover. Condition: New. Dust Jacket Condition: New. 1st Edition. 1st/1st signed fine/fine signed by the author - new and unread. A clean, bright, tight copy. One of a number of signed/limited first editions available at the time of listing. Please check out my other listings here or at the dedicated Analecta Books web site. Synopsis - Across the globe, millions of computer screens flicker with the artfully coded world of T'Rain - an addictive internet role-playing game of fantasy and adventure. But backstreet hackers in China have just unleashed a contagious virus called Reamde, and as it rampages through the gaming world spreading from player to player - holding hard drives hostage in the process - the computer of one powerful and dangerous man is infected, causing the carefully mediated violence of the on-line world to spill over into reality. A fast-talking, internet-addicted mafia accountant is brutally silenced by his Russian employers, and Zula - a talented young T'Rain computer programmer - is abducted and bundled on to a private jet. As she is flown across the skies in the company of the terrified boyfriend she broke up with hours before, and a brilliant Hungarian hacker who may be her only hope, she finds herself sucked into a whirl of Chinese Secret Service agents and gun-toting American Survivalists; the Russian criminal underground and an al-Qaeda cell led by a charismatic Welshman; each a strand of a connected world that devastatingly converges in T'Rain. An inimitable and compelling thriller that careers from British Columbia to South-West China via Russia and the fantasy world of T'Rain, Reamde is an irresistible epic from the unique imagination of one of today's most individual writers. Signed by Author(s)