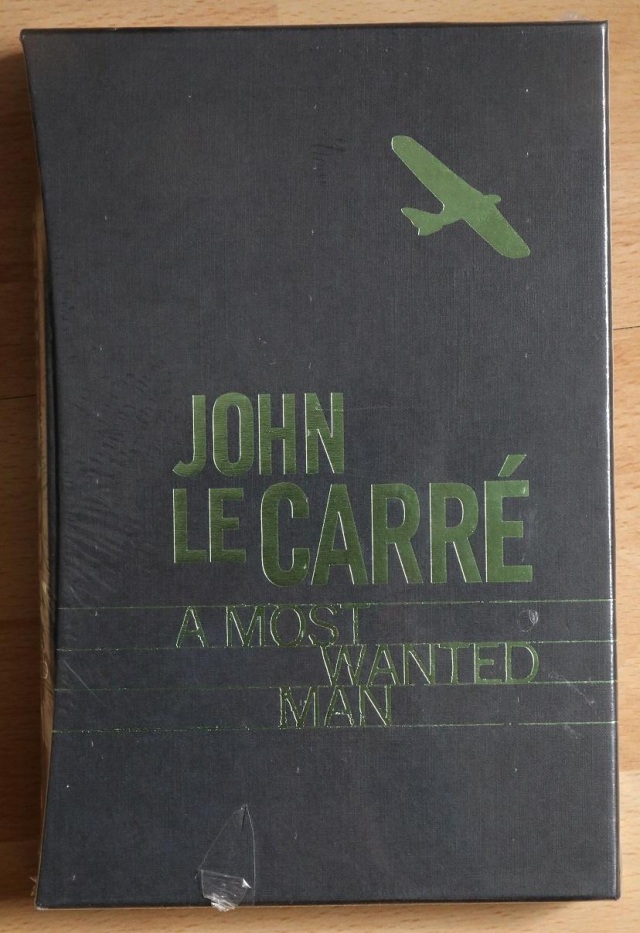 Hodder & Stoughton, UK, 2009. Hardcover, Slipcased. Condition: New. Dust Jacket Condition: None issued. 1st Edition. Limited first edition, signed by the author. New and unread, still in publisher's shrinkwrap. Synopsis - A half-starved young Russian man is smuggled into Hamburg at dead of night. He has an improbable amount of cash secreted in a purse around his neck. He is a devout Muslim. Or is he? He says his name is Issa. Annabel, an idealistic young German civil-rights lawyer, determines to save Issa from deportation. In pursuit of his mysterious past, she confronts the incongruous Tommy Brue, the 60-year-old scion of Brue Frères, a failing British bank based in Hamburg. Annabel, Issa, and Brue form an unlikely alliance and a triangle of impossible loves is born. Meanwhile, scenting a sure kill in the ?War on Terror?, the rival spies of Germany, England, and America converge upon the innocents. Signed by Author(s)