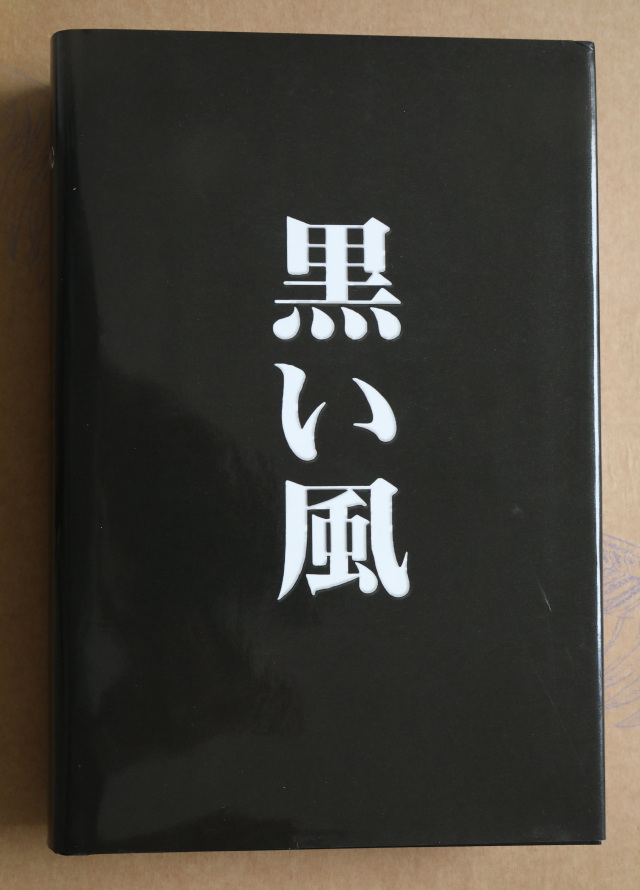 Borderlands Press, US, 2007. Hardcover. Condition: New. Dust Jacket Condition: New. Kenji Asakura (illustrator). 1st Edition. Signed numbered limited first edition - limited to 350 copies, this is number 228. After finishing the first three novels of what would become the Adversary Cycle, F. Paul Wilson began work on Black Wind, the longest, most intricately plotted and intensely researched novel of his career. To his dismay, Black Wind came to be known as his ?lost novel.? Wilson has never feared mixing genres, but with Black Wind, perhaps he went too far. No one knew how to position a novel that was at once a historical family saga spanning the Roaring Twenties to the final days of World War Two, and yet a conspiracy thriller as well, involving alternate history, cultural fanaticism, and wrenchingly dark supernatural horror. F. Paul Wilson?s powerful World War II novel is an unforgettable historical saga of passion and terror, the ravages of war, the pain of betrayal, and the glory of love. At the heart of the story are four people torn between love and honor: Matsuo Okumo, born in Japan, raised in America, and hated in both lands; Hiroki Okumo, his brother, a modern samurai sworn to serve a secret cult and the almighty Emperor; Meiko Satsuma, the woman they both love; and Frank Slater, the American who turned away when Matsuo needed him, and who now struggles to repay his debt of honor. On the eve of World War II, Hiroki Okumo, disciple of an ancient Japanese religion, seeks the long-lost key to the devastating Black Wind while two men try to steal his fiance, Meiko. Signed by Author(s)