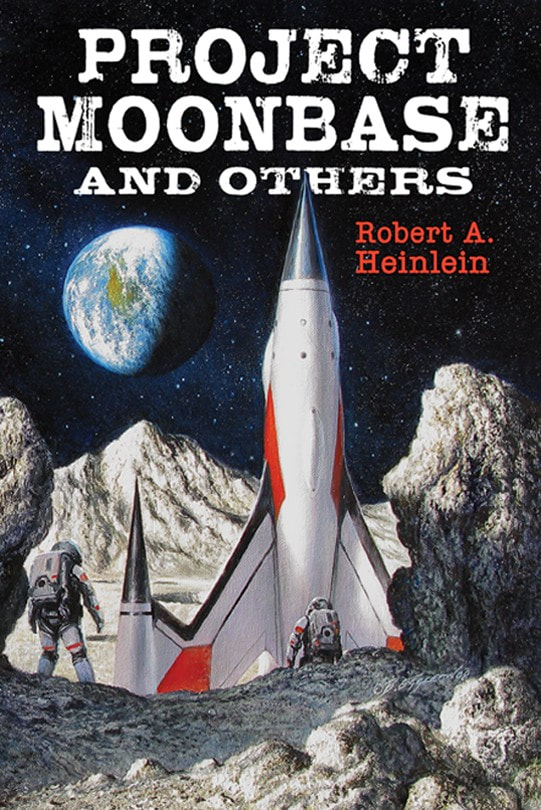 Subterranean Press is proud to announce a two volume set that will contain virtually the last unpublished material by Robert A. Heinlein.

Project Moonbase contains the screenplay for the now classic sf film, plus eleven finished teleplays and two story outlines for a projected television show, The World Beyond. In addition to original tales (the story outlines "Home Sweet Home" and "The Tourist") Project Moonbase also contains teleplay adaptations of such RAH classics as "Delilah and the Space Rigger," "And He Built a Crooked House" and much more.

Limited: 750 numbered copies signed by the introducer and artist.