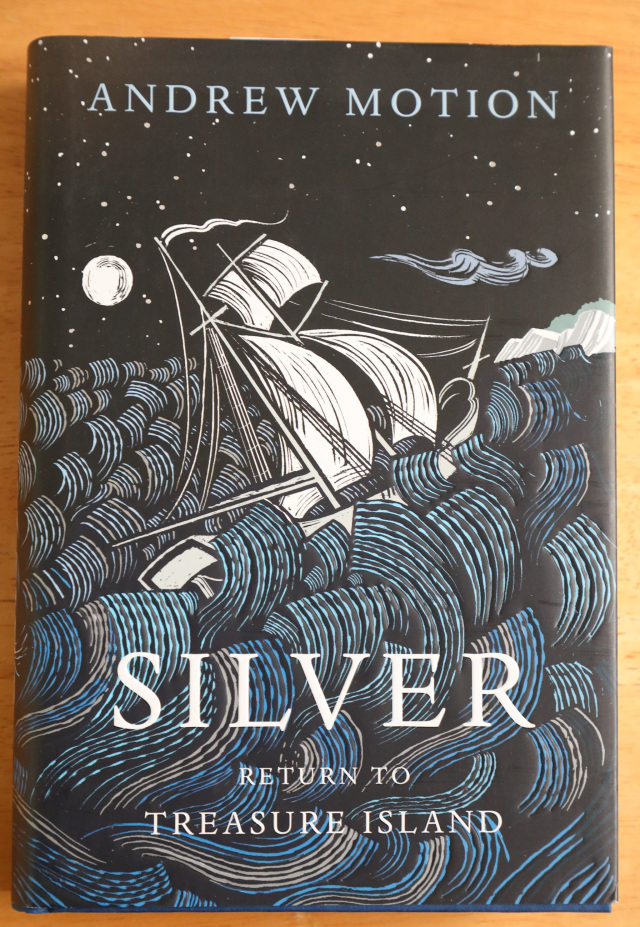 Signed first edition, first impression - signed by both theauthor and the cover artist.

The thrilling follow-up to Treasure Island, as told by one of England's greatest contemporary writers.

July, 1802. In the marshy eastern reaches of the Thames lies the Hispaniola, an inn kept by Jim Hawkins and his son. Late one night, a mysterious girl named Natty arrives with a request from her father, Long John Silver. Aged and weak, but still possessing a strange power, the pirate proposes that Young Jim and Natty sail to Treasure Island in search of Captain Flint's hidden bounty, left behind many years before...

Featuring a cast of noble seamen, murderous pirates, and stories of love, valour and terrible cruelty, Silver is a worthy sequel to Treasure Island - one of the greatest adventure stories ever told - and a work of extraordinary authenticity and imaginative power.