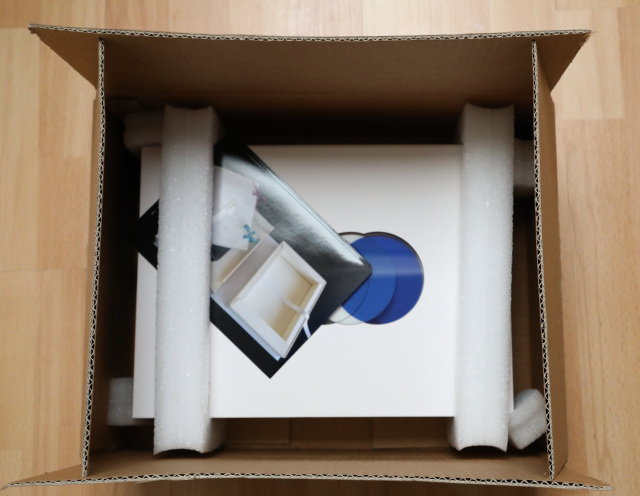 Signed, limited UK HB first edition - limited to just 100 copies workdwide, this copy is accompanied by printed photos of the prototype design for the book. Synopsis : Tsukuru Tazaki had four best friends at school. By chance all of their names contained a colour. The two boys were called Akamatsu, meaning 'red pine', and Oumi, 'blue sea', while the girls' names were Shirane, 'white root', and Kurono, 'black field'. Tazaki was the only last name with no colour in it. One day Tsukuru Tazaki's friends announced that they didn't want to see him, or talk to him, ever again. Since that day Tsukuru has been floating through life, unable to form intimate connections with anyone. But then he meets Sara, who tells him that the time has come to find out what happened all those years ago. Colorless tsukuru tazaki and his years of pilgrimage is about tsukuru tazaki, whose school life revolves around his four best friends: two boys called akamatsu and oumi and two girls called shirane and kurono. Co-incidentally, the meanings of all of their names were related to some colour or the other. The meanings of akamatsu and oumi were 'red pine' and 'blue sea' and the meanings of shirane and kurono were 'white root' and 'black field' respectively. Only tsukuru's name had no relation to colour. One fine day, all of a sudden, his friends made their decision clear to him that they don't want him in their group anymore. Tsukuru was totally taken aback and could not understand why they were doing this to him. Since then, he could never form a close bond with anyone who came into his life. Years later, his girlfriend, sara, suggested him to go and meet his friends and ask them the reason for abandoning him. Tsukuru then decided to dig out the truth. Find out if tsukuru is able to find out the true reason and mend his relation with his once best friends. Colorless tsukuru tazaki and his years of pilgrimage is a book with elements of intrigue, mystery and magic-realism. The book is published by random house in 2014 and comes with hardcover binding. Key features: it has the elements of alienation, humour and magical-realism that are unique to a murakami novel.