SYNOPSIS: Open this book at your own peril! That is because this volume is exactly what it say on the cover--A Book of Horrors contains all-original stories by some of the most successful and exciting names in modern horror fiction. For the first time in many years, here is an original anthology of horror and dark fantasy in all its many and magnificent guises—from classic pulp-style tales of Dark and Stormy Nights, through more contemporary and psychological terrors, to the type of cutting-edge fiction that only the very best horror fiction can deliver. Brought together from around the world by World Fantasy Award-winning editor Stephen Jones, one of Britain's most acclaimed and experienced anthologists of horror fiction, here are many of the authors who have helped shaped the genre in all of its forms, along with terrifying tales of unease by a new generation of storytellers devoted to the Dark Side. But be warned: once you begin to delve within these pages, your imagination and senses will be assaulted by terrors both grim and gruesome, literary and lethal, that will stay with you long after you have closed its covers and tried to put aside the images and situations which have wormed their way deep within your mind. Don't blame us for the bad dreams or cold sweats that these tales will induce. We did tell you—this is A Book of Horrors, and once you open it there is no way that these scarifying stories will ever be forgotten... no matter how much you wish that the nightmares will just go away! 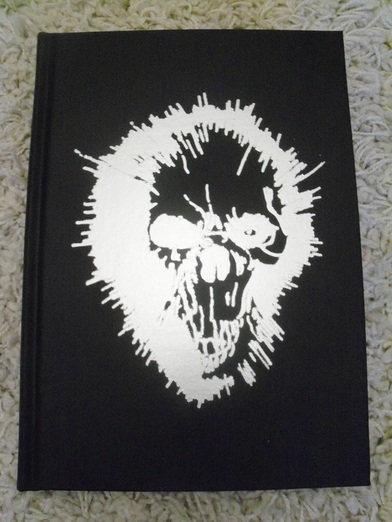