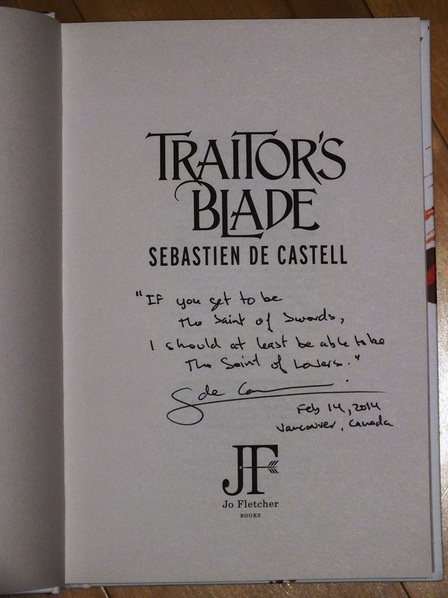 Signed, lined, dated and located by the author.
﻿
Synopsis : Falcio is the first Cantor of the Greatcoats. Trained in the fighting arts and the laws of Tristia, the Greatcoats are travelling Magisters upholding King's Law. They are heroes. Or at least they were, until they stood aside while the Dukes took the kingdom, and impaled their King's head on a spike. Now Tristia is on the verge of collapse and the barbarians are sniffing at the borders. The Dukes bring chaos to the land, while the Greatcoats are scattered far and wide, reviled as traitors, their legendary coats in tatters. All they have left are the promises they made to King Paelis, to carry out one final mission. But if they have any hope of fulfilling the King's dream, the divided Greatcoats must reunite, or they will also have to stand aside as they watch their world burn... 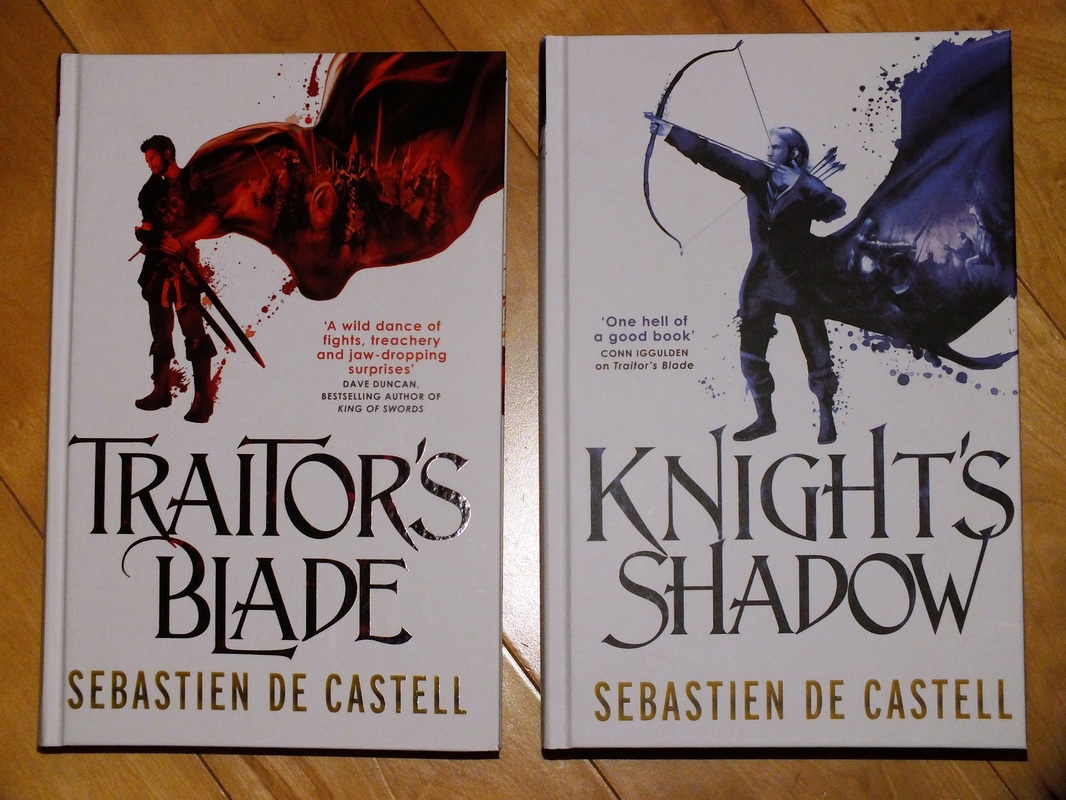