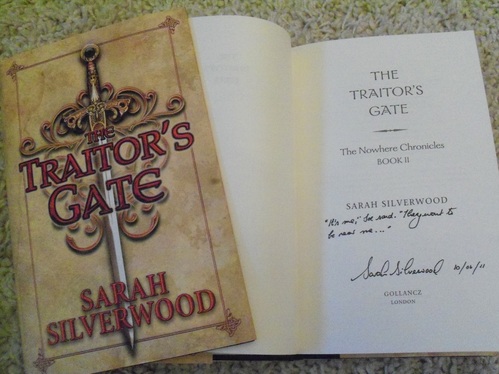 Signed, lined and dated first edition, first impression UK hardback. Please note, all quotes are different, and the one shown may not be that which you will receive. Also signed and hand-sketched by cover artist Eamon O'Donoghue (awaiting updated images)

Synopsis : It's Christmas-time, and Finmere Tingewick Smith (Fin to his friends) is back in Orrery House, with Christopher, one of his two best friends. They're there for the Initiation of the new Knights of Nowhere. The boys have tried to find some normalcy after their recent adventures, but they're badly missing Joe. He's stuck in the Nowhere, guarding two of the Five Eternal Stories that weave all the worlds together; they're held inside his own body. In the Somewhere, Christmas is a time of glad tidings and gifts and goodwill, Christmas trees, carols and the celebration of good things. But there is no Christmas in the Nowhere, and in both worlds, things are not as settled as they look, for Justin Arnold-Mather is getting ready to make his move. In the Nowhere, something is moving through the streets, attacking people - random victims - and leaving them mad and disfigured. And in Orrery House, a tiny crack has appeared in the Prophecy table. The Prophecy is coming alive. The battle lines will be drawn between even the closest of friends, for the fight is on. The Dark King is rising. 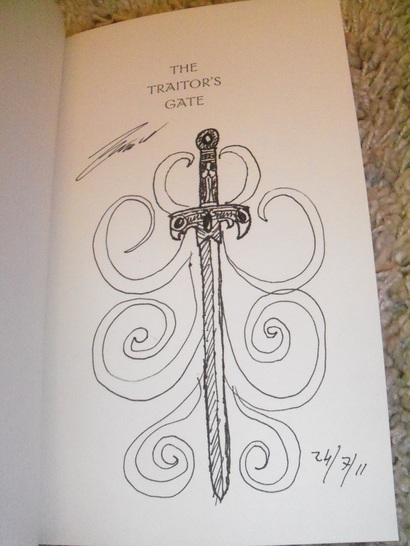