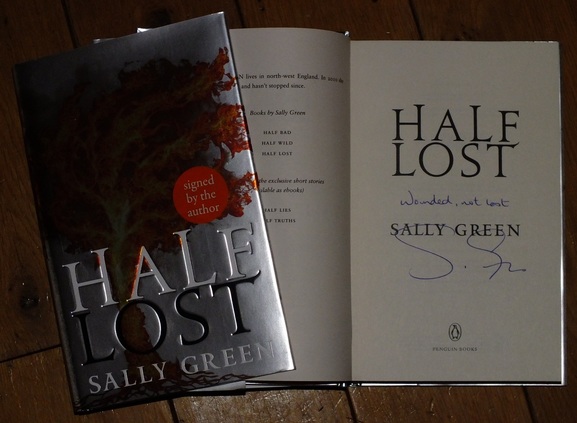 Limited first edition, signed and lined by the author

Synopsis : Nathan Byrn is running again. The Alliance of Free Witches has been all but destroyed. Scattered and demoralized, constantly pursued by the Council's Hunters, only a bold new strategy can save the rebels from total defeat. They need the missing half of Gabriel's amulet - an ancient artefact with the power to render its bearer invincible in battle.

But the amulet's guardian - the reclusive and awesomely powerful witch Ledger - has her own agenda. To win her trust, Nathan must travel to America and persuade her to give him the amulet. Combined with his own Gifts, the amulet might just be enough to turn the tide for the Alliance and end the bloody civil war between Black and White witches once and for all... 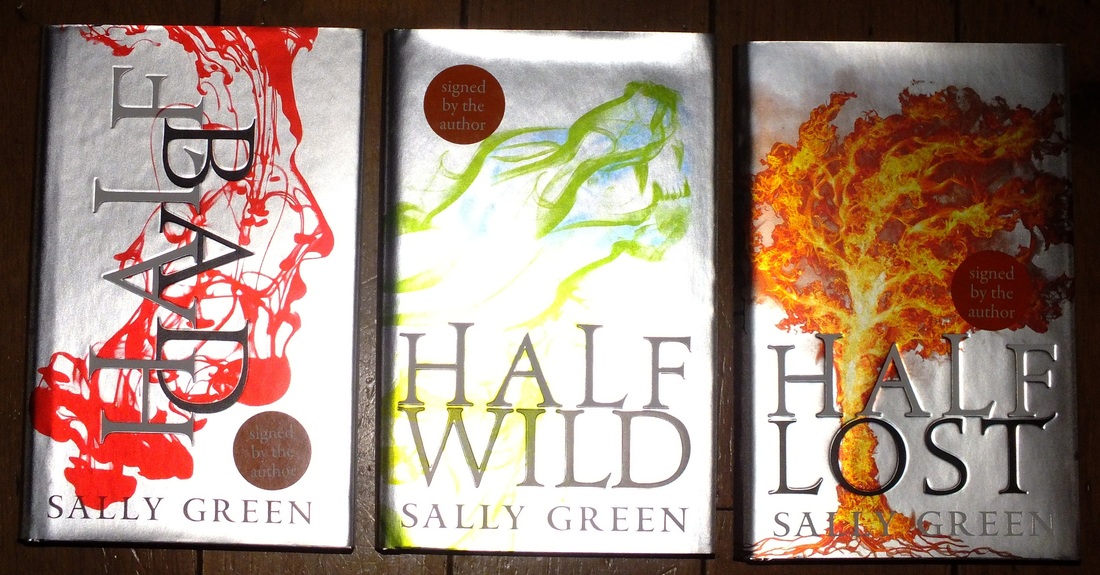 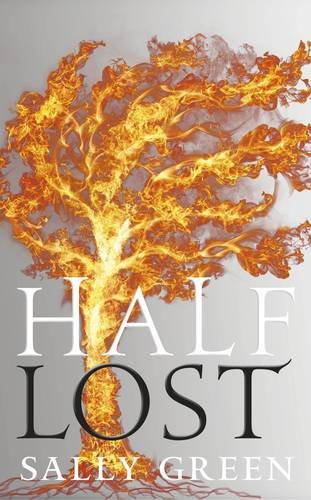