Robert VS Redick : River of Shadows - signed, lined dated and remarqued UK HB 1st edn - SOLD OUT (but still available as part of a full SLD/remarqued set - see below). 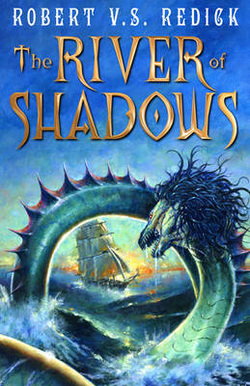 Jus one copy left (see below) - please contact me with regards

One of just a handful of first edition copies that have been signed, lined with a hand-written quote and dated by the author. Also signed and hand-sketched by the cover artist Ed Miller.

Please note, the image shown is for illustrative purposes only, and may not (if sold) be the one you receive. Full stock due in end-of-June. 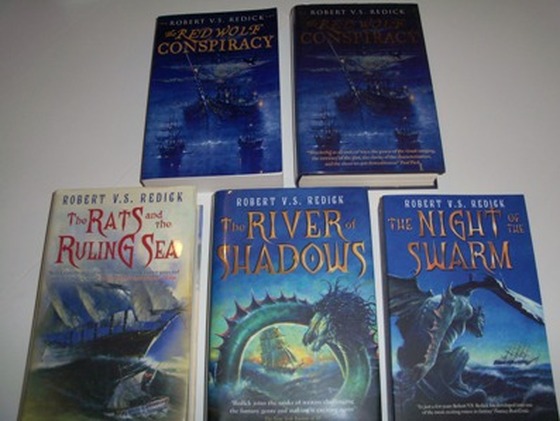