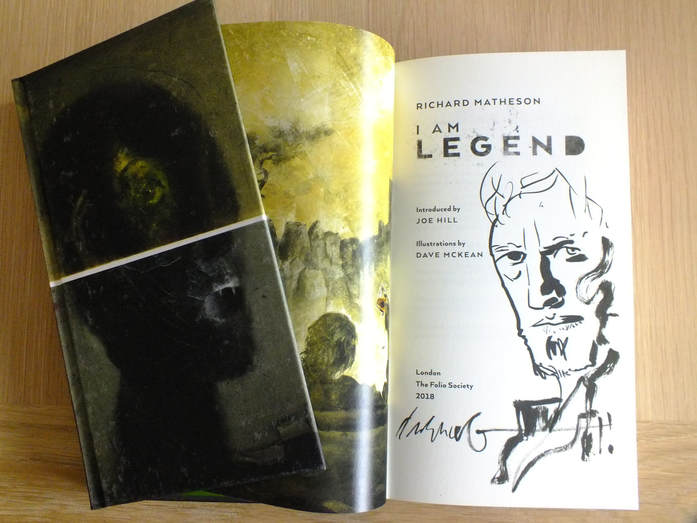 ​Signed remarqued by the artist and presented in a die-cut slipcase.

Synopsis : Robert Neville is the last man left alive but his days and nights are far from empty. A plague borne on clouds of dust has killed much of humanity and resurrected them as vampires, and Neville has devoted his daylight hours to exterminating the monsters while at night he barricades himself in his home and listens to the men and women who were once his neighbours howl for his blood. How long can a man’s sanity last in such conditions? The author’s prose is as lean and as efficient as his hero, propelling the reader on a fraught thrill-ride before ultimately asking the terrifying question: who is the real monster here?
​
Award-winning illustrator and comics legend Dave McKean has created a number of searing colour images that capture the washed-out desperation of Matheson’s post-apocalyptic world, with splashes of vibrant red hinting at the violence happening just off page. The special die-cut slipcase offers frightening glimpses of the binding, and each new novel section features more of McKean’s stunning black and white artwork. For this edition, acclaimed horror novelist Joe Hill has provided a perceptive introduction examining the impact this ‘novel of unrelenting menace’ has had on science fiction, horror, and the wider landscape of our movie nightmares.

​Novelist and screenwriter Richard Matheson is the most celebrated occupant of that dark alley where horror meets science fiction, and he was described by Ray Bradbury as ‘one of the most important writers of the twentieth century’. Many of his stories have been adapted into films, with variations of I Am Legend making it to the screen four times. Horror masters Stephen King and George A. Romero both cite the book as a significant influence on their own work, and it was named the ‘Vampire Novel of the Century’ in 2012. As an enormously popular suggestion on our Horror survey of 2016, it’s a novel that has long been on our readers’ wish lists, while Dave McKean has recently become a Folio favourite after he provided the extraordinary illustrations for our best-selling edition of American Gods. 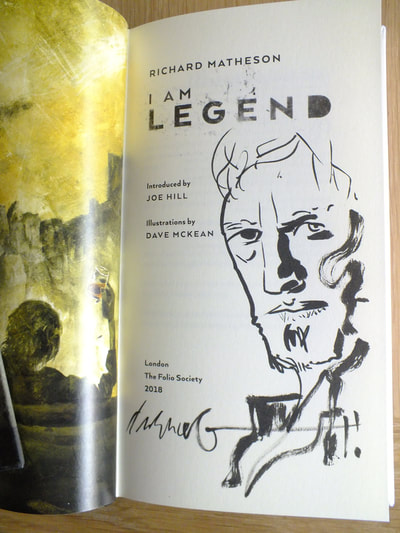 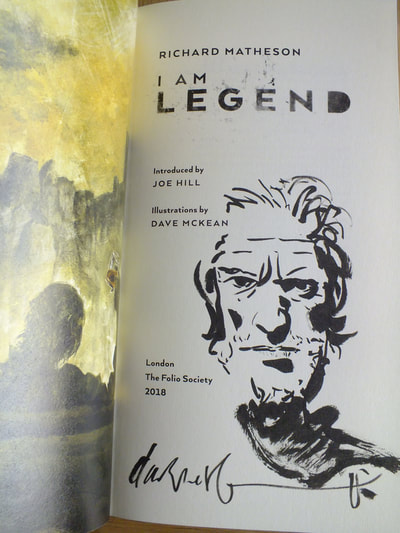 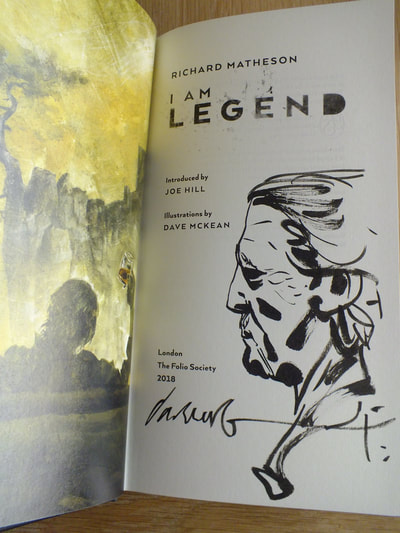 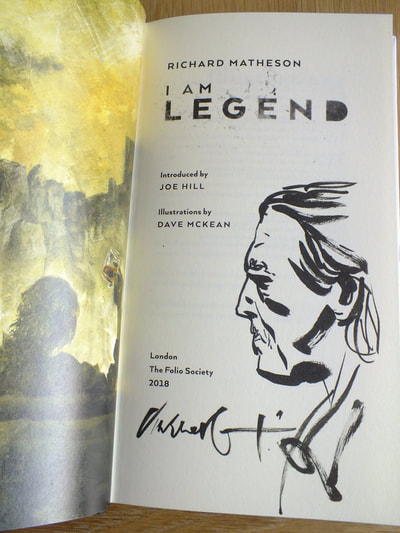 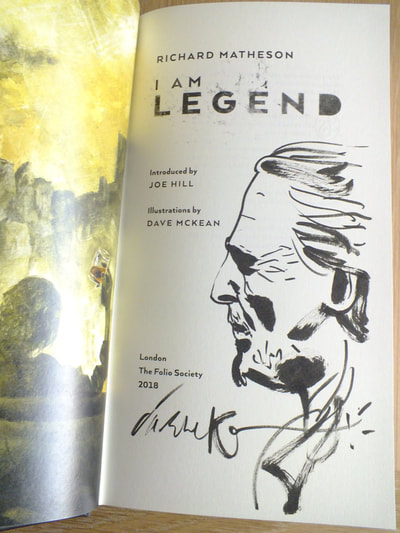