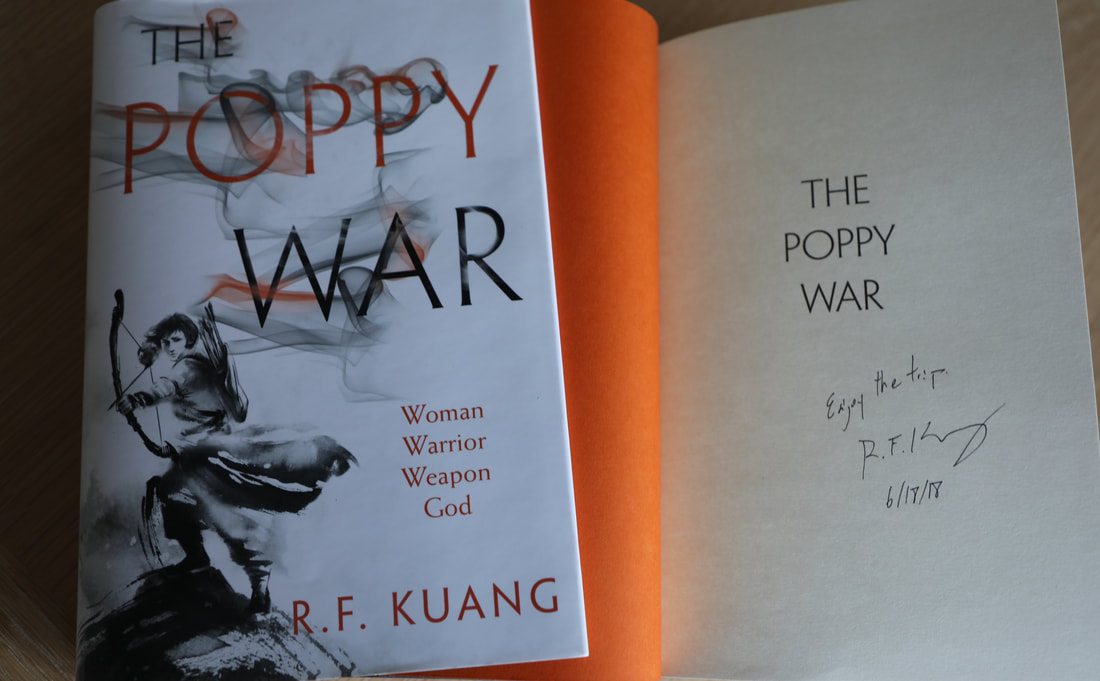 A powerful epic fantasy novel with roots in the 20th-century history of China.
​
Synopsis : Opium runs through the heart of the Nikara Empire, a constant reminder of the war with the Federation of Mugen that brought it to the empire’s shores. A war that only ended thanks to three heroes – the Vipress, the Dragon Emperor and the Gatekeeper – known as the Trifecta. They were legendary figures, each bestowed with god-like powers, who united the warlords of the Empire against the Federation.
​
Decades have passed. The Trifecta is shattered; the Dragon Emperor is dead, the Gatekeeper is missing, and the Vipress alone sits on the throne at Sinegard. Peace reigns, yet the poppy remains.

War orphan Fang Runin grew up with it. Her adopted family smuggles it throughout the Rooster province, making a living on the misfortune of those addicted to its smoke. But when Rin’s parents force her into an arranged marriage, Rin refuses to accept her fate and fights her way to the prestigious military academy at Sinegard.

There she will learn of drug-fuelled shamanic powers thought to be myth, powers which might defeat the Federation during its third invasion. But the cost of some power is too great to pay, even if it means winning a war that threatens to destroy an entire nation. 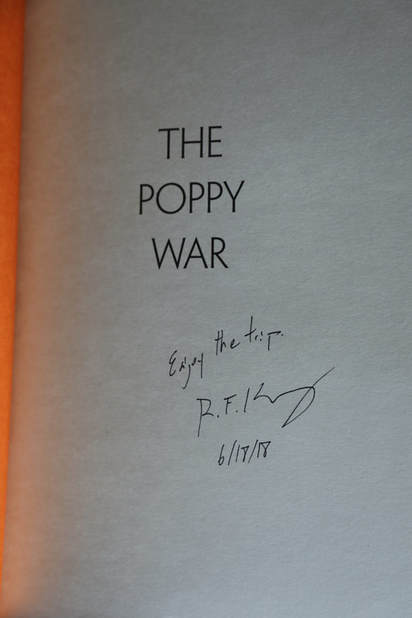