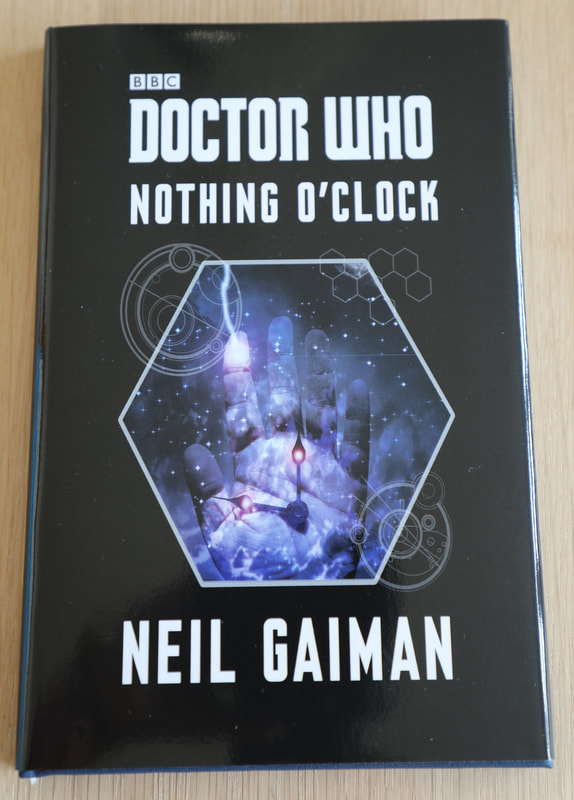 When the BBC enlisted a variety of bestselling British authors to a collection celebrating “the twelve doctors” of their Doctor Who series, they included Neil Gaiman in the mix. Gaiman contributed a novella entitled “Nothing O’Clock” which depicts Doctor Who with the task of saving all of time and space from slipping off into abject nothingness. Fans of both the Doctor Who series and the whimsical genius of Neil Gaiman will be charmed by his unique contribution to the canon.

Synopsis : Thousands of years ago, the Time Lords built a prison for the strange and hostile entities known as The Kin. They made it utterly impregnable and unreachable. As long as the Time Lords existed, The Kin would be imprisoned forever and the universe would be safe. They had planned for everything....everything, that is, other than the catastrophic Time War and the fall of Gallifrey, the Time Lords' home planet.

Now The Kin are free again and there's only one Time Lord left in the universe who can stop them. 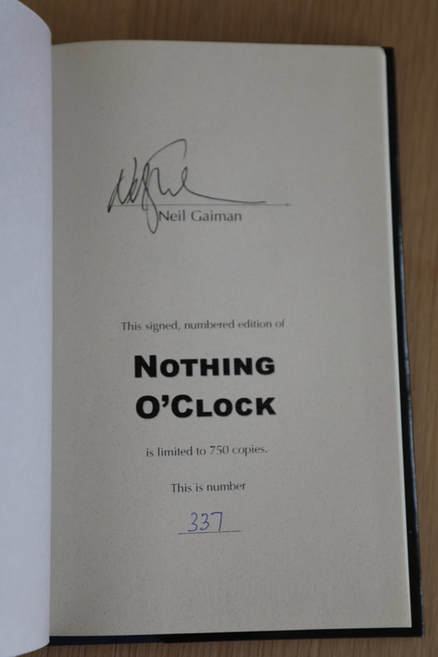