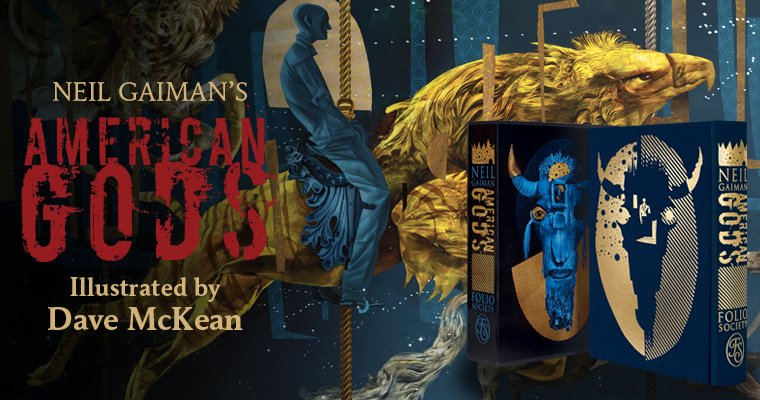 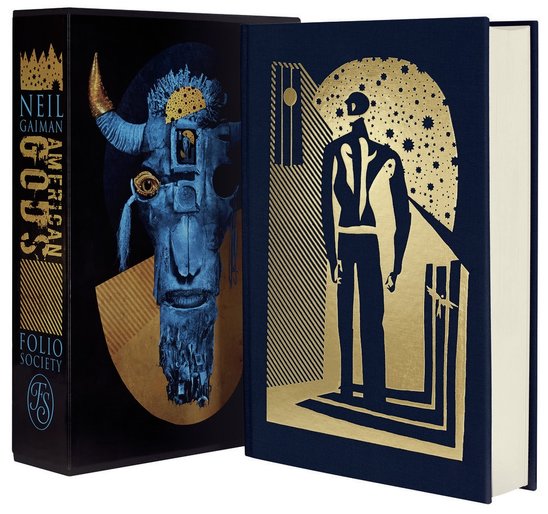 Signed and remarqued by Dave McKean

Synopsis : Gods die. And when they truly die they are unmourned and unremembered. Ideas are more difficult to kill than people, but they can be killed, in the end.

​Just before his release from prison, Shadow learns that his wife has been killed in a car accident. Aimless and in shock, he meets Mr Wednesday, a hustler and con man with a number of peculiar friends. After accepting a job as Wednesday’s bodyguard and driver, Shadow finds himself on a road trip across the haunted landscape of America and, along with his shady boss, is soon embroiled in a conflict that could destroy them all: a war between the old gods and the new.

Winner of multiple awards, including the Hugo and the Nebula, American Gods is Neil Gaiman’s sweeping exploration of story, myth and the shifting nature of belief itself. According to Mr Wednesday, gods travelled to the new world with their immigrant worshippers only to flounder in a land both too strange and too modern to nurture them. Although the story is rooted in the familiar - Gaiman gives us Egyptian deities who run funeral parlours, and gods who drive cabs to make a living - it tears back the veil to reveal the pulsing supernatural heart of America. Crammed with unconventional yet wholly engaging characters, this story of coin tricks, cons and misdirection is considered by many to be Gaiman’s masterpiece.

‘People ask me who my favourite artist is, to work with. I’ve worked with world-class artists, after all, heaps of them. World-class people. And when they ask me about my favourite, I say Dave McKean’ Neil Gaiman

Award-winning artist and illustrator Dave McKean first worked with Gaiman on the graphic novel Violent Cases before going on to work with him again on Sandman, a comic book series that revolutionised the form. Like Gaiman’s stories, McKean’s multimedia pieces, with their layered meanings and half-monstrous creatures, capture the uneasy relationship between the real and the unreal. Now a legendary creative team, Gaiman and McKean have joined forces on several celebrated projects, including illustrated editions of The Graveyard Book and Coraline. For this special collector’s edition, the only colour illustrated hardback volume currently available, McKean has created 12 extraordinary illustrations, including three double-page spreads and a frontispiece, as well as designs for the binding and slipcase that complement and mirror each other.

‘Original, engrossing, and endlessly inventive, a picaresque journey across America where the travellers are even stranger than the roadside attractions’. George R. R. Martin 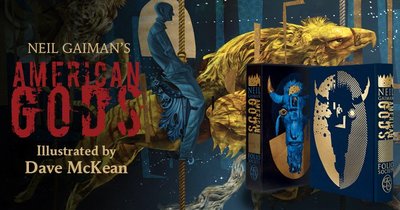 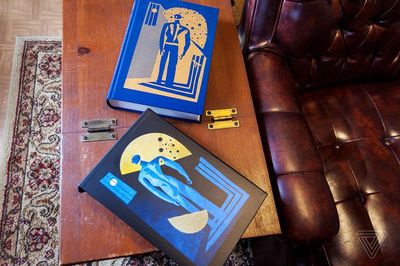 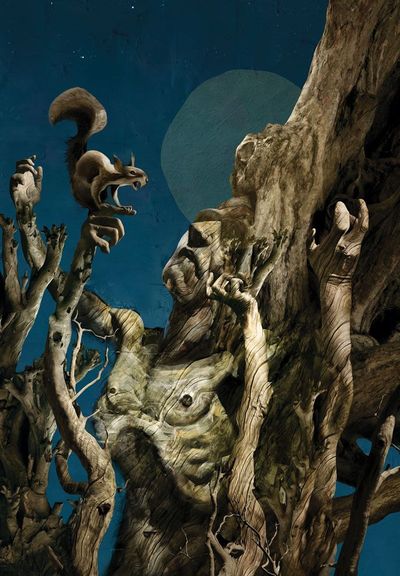 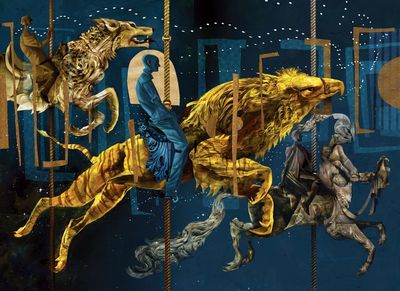 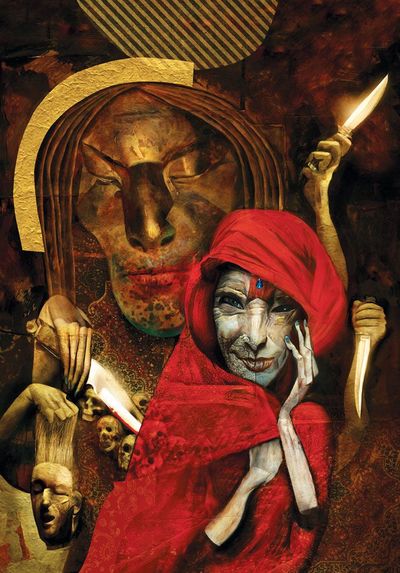 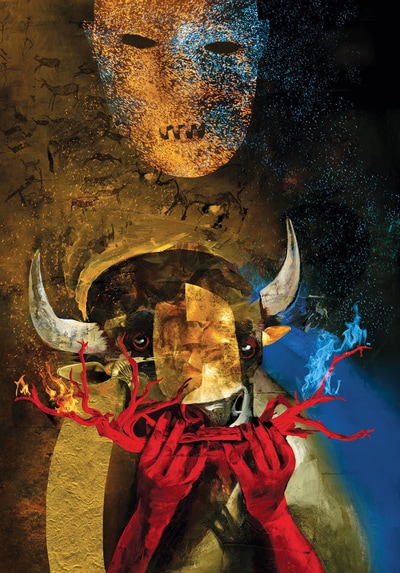 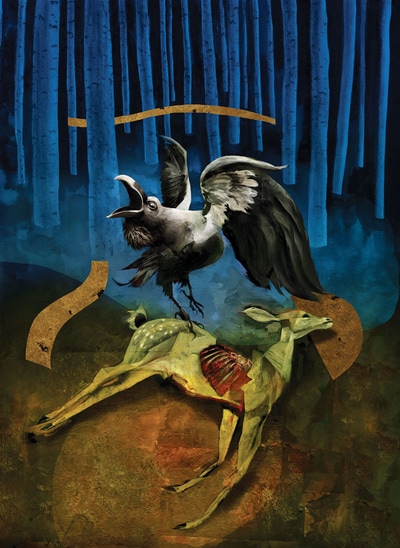 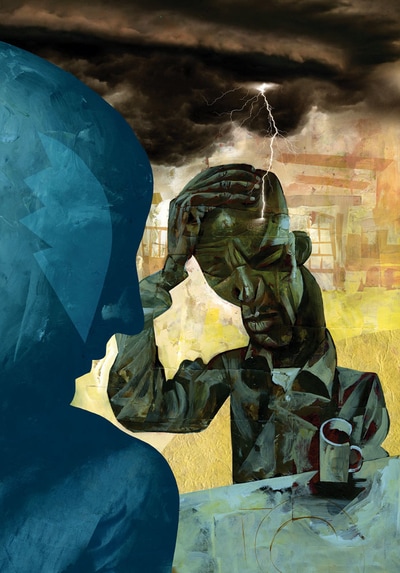 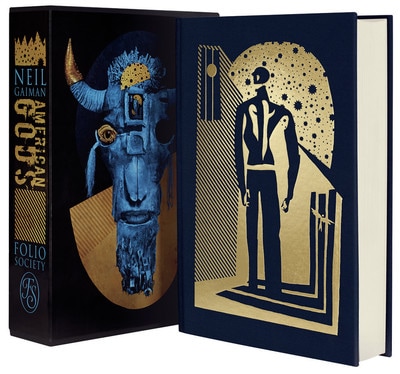 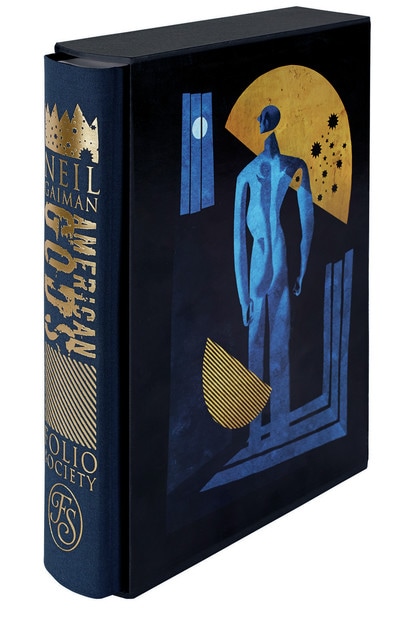 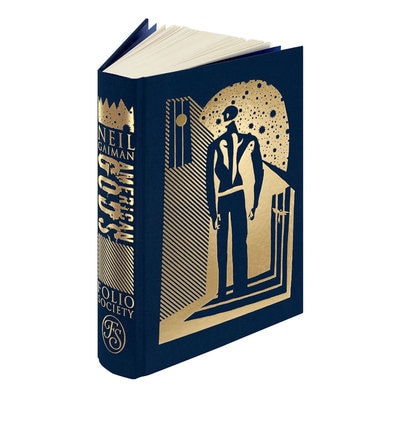 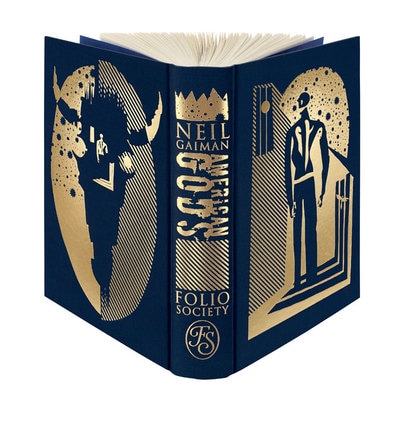 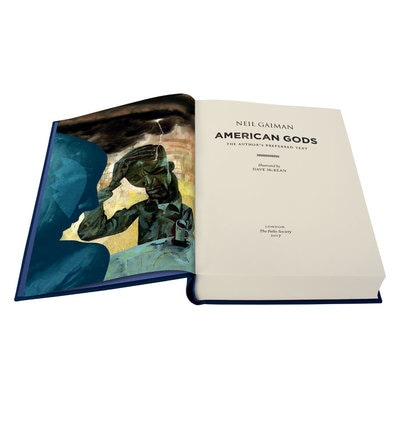 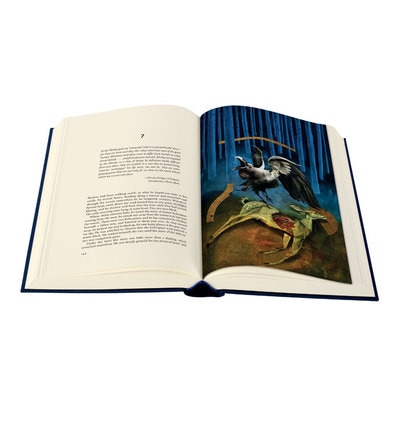 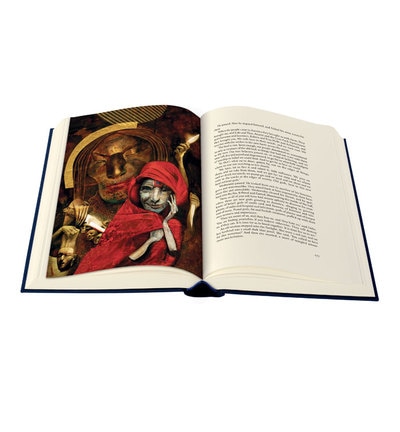