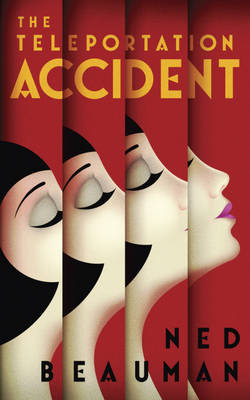 Signed and dated by the cover artist Scott Bendall aka La Boca.

Please note : this copy has a small blemish (a loss of gloss in a small circular area where the price sticker has been removed from the front cover).

Synopsis : The fantastically inventive, ingenious and hilarious new novel from Ned Beauman, author of the acclaimed and prizewinning Boxer, Beetle. HISTORY HAPPENED WHILE YOU WERE HUNGOVER When you haven't had sex in a long time, it feels like the worst thing that could ever happen to anyone. If you're living in Germany in the 1930s, it probably isn't. But that's no consolation to Egon Loeser, whose carnal misfortunes will push him from the experimental theatres of Berlin to the absinthe bars of Paris to the physics laboratories of Los Angeles, trying all the while to solve two mysteries: whether it was really a deal with Satan that claimed the life of his hero, the great Renaissance stage designer Adriano Lavicini; and why a handsome, clever, charming, modest guy like him can't, just once in a while, get himself laid. From the author of the acclaimed Boxer, Beetle comes a historical novel that doesn't know what year it is; a noir novel that turns all the lights on; a romance novel that arrives drunk to dinner; a science fiction novel that can't remember what 'isotope' means; a stunningly inventive, exceptionally funny, dangerously unsteady and (largely) coherent novel about sex, violence, space, time, and how the best way to deal with history is to ignore it. LET'S HOPE THE PARTY WAS WORTH IT 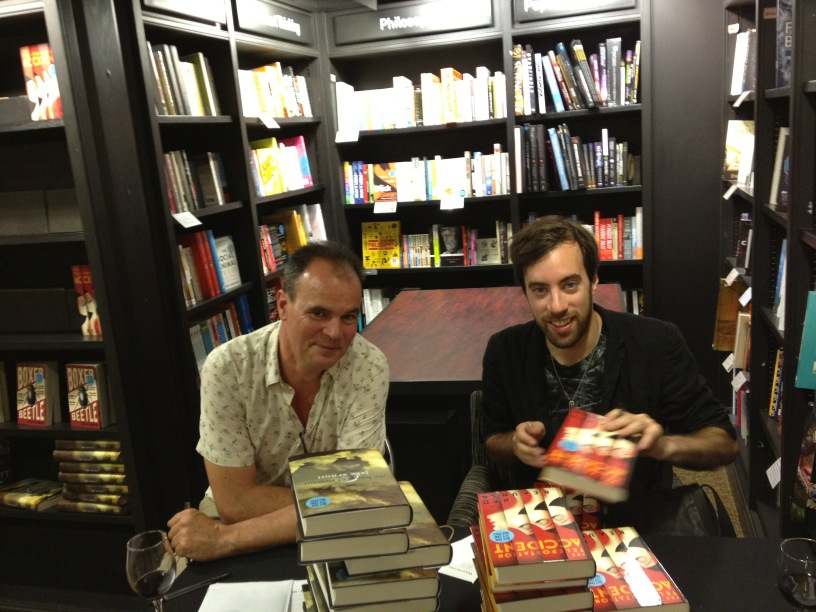