Signed and numbered by the Author.

There were many reasons Moby was never going to make it as a DJ and musician in the New York club scene of the late 1980s and early 90s. This was the New York of Palladium, of Mars, Limelight, and Twilo, an era when dance music was still a largely underground phenomenon, popular chiefly among working-class African Americans and Latinos. And then there was Moby-not just a poor, skinny white kid from deepest Connecticut, but a devout Christian, a vegan, and a teetotaler, in a scene that was known for its unchecked drug-fueled hedonism. He would learn what it was to be spat on, literally and figuratively. And to live on almost nothing. But it was perhaps the last good time for an artist to live on nothing in New York City ... And so by the end of the decade, Moby contemplated the end of things, in his career and elsewhere in his life, and he put that emotion into what he assumed would be his swan song, his good-bye to all that, the album that would be in fact the beginning of an astonishing new phase in his life, the multi-million-selling Play.

Porcelain is about making it, losing it, loving it, and hating it. It's about finding your people, and your place, thinking you've lost them both, and then, finally, somehow, creating a masterpiece. As a portrait of the young artist, Porcelain is a masterpiece in its own right, fit for the short shelf of musicians' memoirs that capture not just a scene but an age and something timeless about the human condition. Push play. 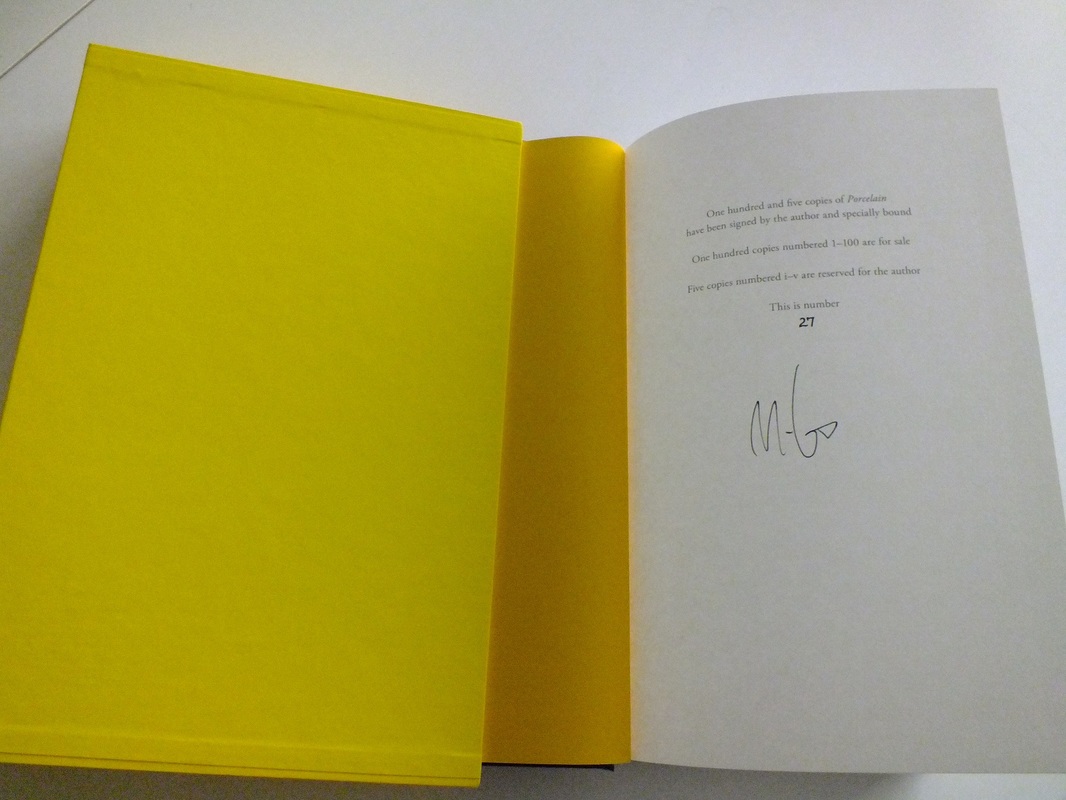