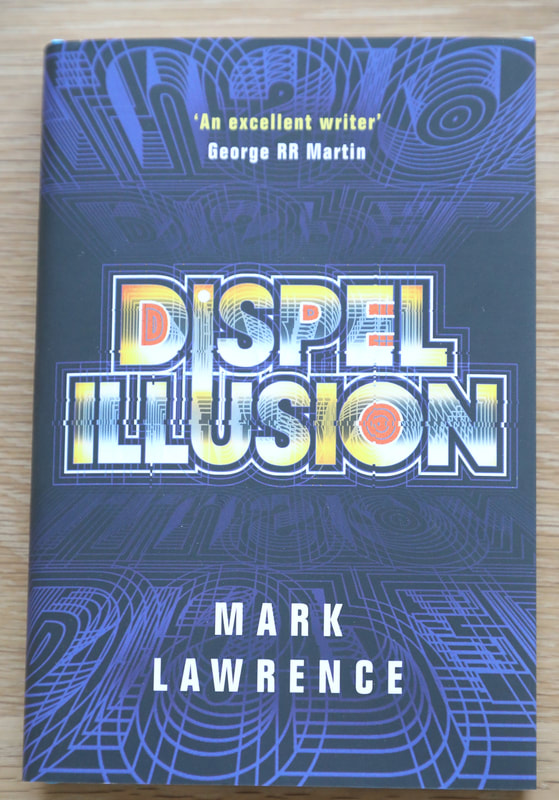 ​Sometimes being wrong is the right answer.

Nick Hayes’s genius is in wringing out the universe’s secrets. It’s a talent that’s allowed him to carve paths through time. But the worst part is that he knows how his story will end. He’s seen it with his own eyes. And every year that passes, every breakthrough he makes, brings him a step closer. Mia’s accident is waiting for them both in 2011. If it happens then he’s out of choices.

Then a chance 1992 discovery reveals that this seeker of truth has been lying to himself. But why? It’s a question that haunts him for years. A straw he clings to as his long-awaited fate draws near.

Time travel turns out not to be the biggest problem Nick has to work on. He needs to find out how he can stay on his path but change the destination. Failure has never been an option, and neither has survival. But Nick’s hoping to roll the dice one more time. And this new truth begins with a lie. 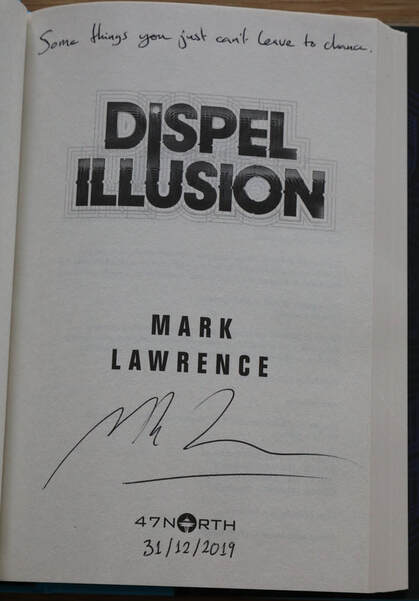