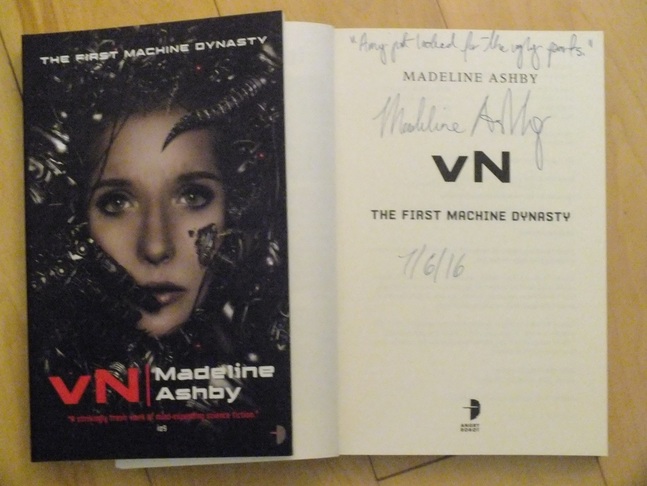 Note - this is a paperback original first edition - no hardback has been produced.

But Amy is a robot unlike any other - her failsafe has broken, meaning she is no longer sworn to protect humans. She and her equally synthetic partner Javier are holed up in their own robot paradise.

But the world that wanted so much to get hold of Amy - to imprison her, melt her down, or use her as a weapon - will not stay away much longer. Javier must run, to Mecha, the robot kingdom, in search of salvation...or death.