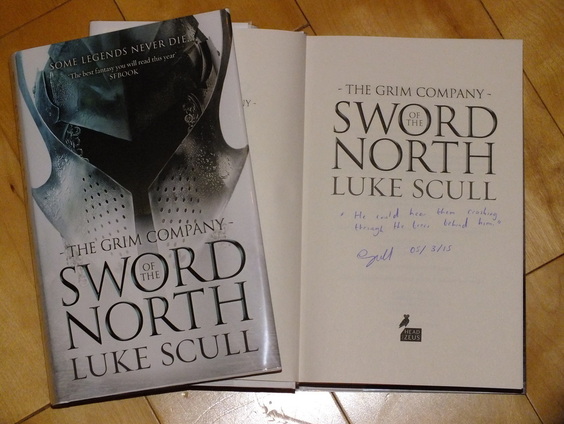 Synopsis : Some legends never die...Between the Demonfire Hills and the Shattered Realms, three rich and mighty cities flourished. Each city was protected by the power of their Magelord; each Magelord protected by an ancient truce. But no longer. The City of Shades is drowned. The Grey City enslaved. The barrier between the worlds is failing and only the Magelord of the City of Towers still lives to protect her people. Until the arrival of a blind wanderer. A man who calls himself Crow... 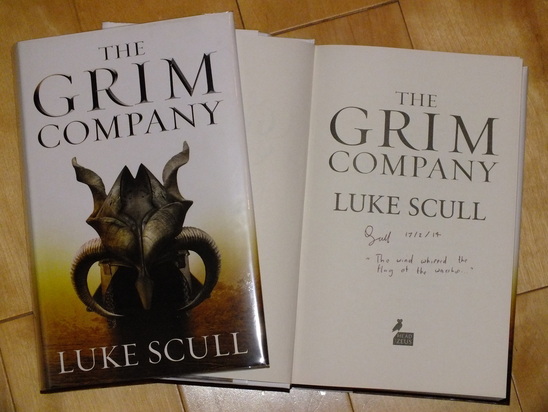