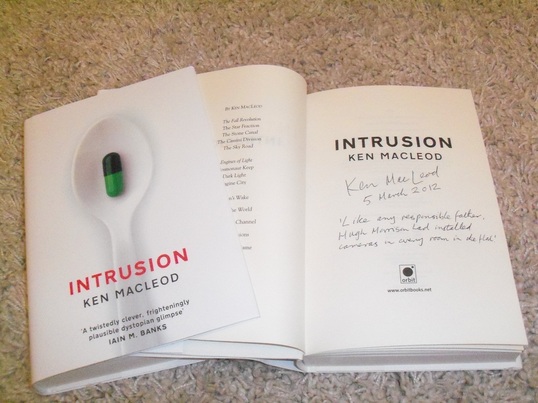 Synopsis : Imagine a near-future city, say London, where medical science has advanced beyond our own and a single-dose pill has been developed that, taken when pregnant, eradicates many common genetic defects from an unborn child. Hope Morrison, mother of a hyperactive four-year-old, is expecting her second child. She refuses to take The Fix, as the pill is known. This divides her family and friends and puts her and her husband in danger of imprisonment or worse. Is her decision a private matter of individual choice, or is it tantamount to willful neglect of her unborn child? A plausible and original novel with sinister echoes of 1984 and Brave New World.