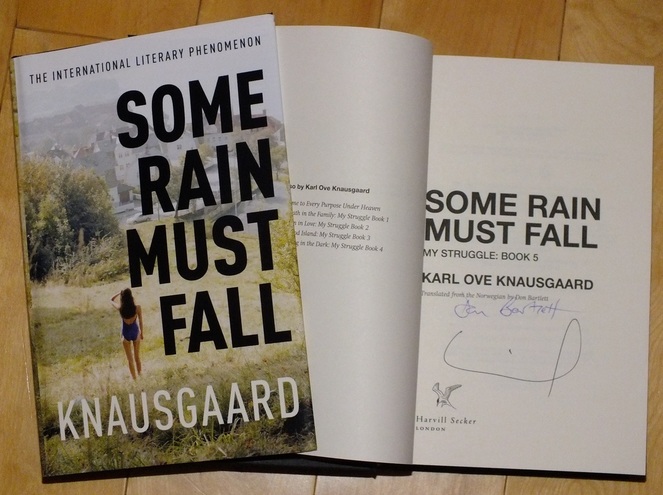 Signed by the Author.

​Signed by the translator Don Bartlett

Synopsis : At twenty, Karl Ove moves to Bergen. As the youngest student to be admitted to the prestigious Writing Academy, he arrives full of excitement and writerly aspirations.

Soon though, he is stripped of youthful illusions. His writing is revealed to be puerile and clichéd, and his social efforts are a dismal failure. Awkward in company and hopeless with women, he drowns his shame in drink and rock music.

Then, little by little, things take a brighter turn. He falls in love, gives up writing in favour of the steady rewards of literary criticism, and the beginnings of an adult life take shape.

That is, until his self-destructive binges and the irresistible lure of the writer’s struggle pull him back.

In this fifth instalment of the My Struggle cycle, Karl Ove discloses his personal and often deeply shameful battles with introversion, alcohol abuse, infidelity and artistic ambition. Knausgaard writes with unflinching honesty to deliver the full drama of everyday life, in a breathless novel poised between a desperate yearning to be good, and the terrible power of transgression 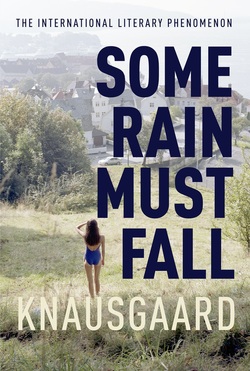